Internally the Corsair MP600 Pro LPX is essentially equivalent to the Pro XT model, with a Phison E18 PCIe 4.0 controller and Micron 176 Layer B47R Fortis grade flash.  The difference is on the outside, where the hefty heatspreader of the XT has been replaced with a svelte version that won’t impinge on PC components and will indeed fit inside a PS5.

There is another difference which became obvious during testing, the MP600 Pro LPX has newer firmware and so outperforms the Pro XT.  Indeed in some tests it can beat the Seagate FireCuda SSD, though not in every test as Anvil did not rate the MP600 Pro LPX all that highly.  ATTO and CrystalDiskMark disagreed, with CDM showing 7,267 MB/s read and 7,056MB/s write.

In real world testing they copied a set of over 60,000 files which combine to 100GB and saw sustained writes averaging 1,759MB/s.  The full review of this drive is here, or you could just grab the 2TB drive for just over $600.

Corsair brings its MP600 Pro series with Micron B47R flash to the PS5 with its new MP600 Pro LPX with a heat sink made for PS5.

Try some of this green caviar 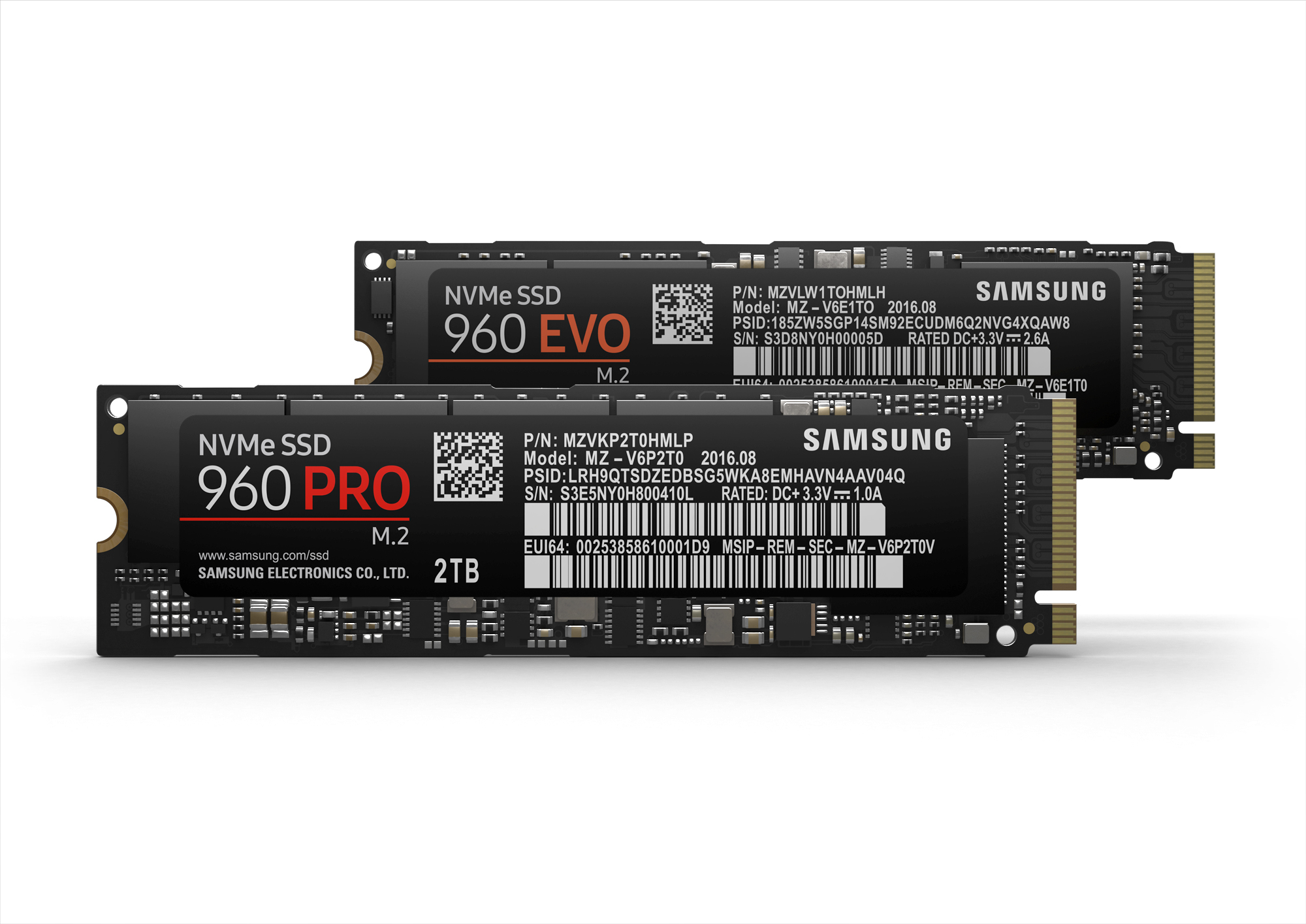