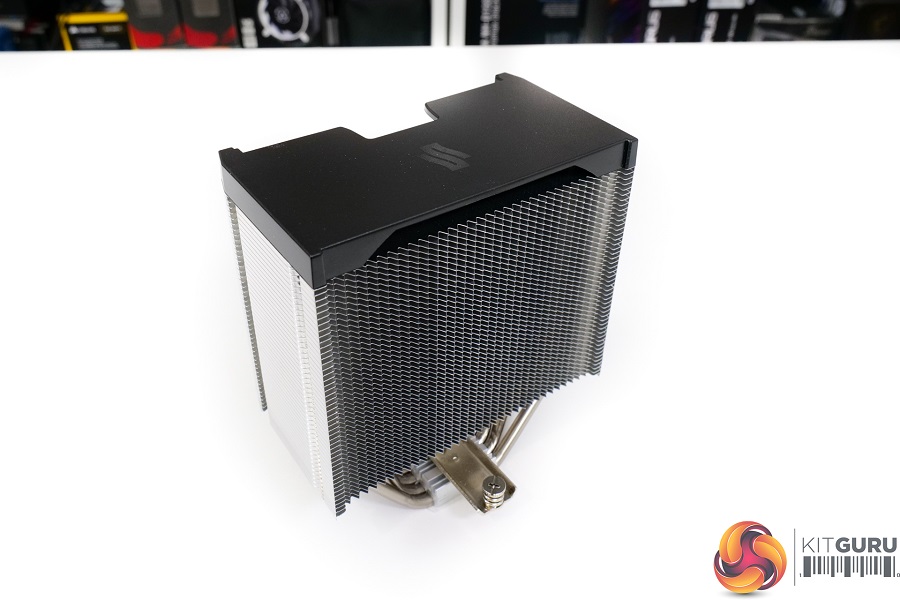 One Scoop Or Two?

SilentiumPC is a relative newcomer to the heatsink market, there have been several reviews of their Fera 5 and Fera 5 Dual, but this is the first time the Fortis 5 and Fortis 5 Dual are up for review at KitGuru.  As with the Fera 5 family you can choose one or two fans, the heatsink is the same in both models.  The Fortis 5 comes with a Fluctus 140mm fan while the Fortis 5 Dual includes a Fluctus 120mm as well, all of which can bet set to spin from 300-1400 RPM.  The top rotation speed is rather low, indicating that SilentiumPC is very focussed on controlling audio levels.

The choice was effective, with tests showing that both the single-fan and dual-fan versions produce about 39 dBA while running at 100%.  That doesn’t seem to hurt it’s ability to cool your CPU either, with both doing quite well on KitGuru’s noise limited temperature benchmarks.   There were a few specifics which KitGuru might have liked to see improved on the Fortis 5 and Fortis 5 Dual, but for around $50 either seems a decent choice.

We have already examined the Fera 5 Dual from SilentiumPC and were thoroughly impressed by what the relative newcomer to the CPU cooling market had to offer. Now we are taking a look at the company’s higher-end heatsink offerings; the single-fan, £50 Fortis 5 and the dual-fan, £55 Fortis 5 Dual.

Be careful which Hyper TX3 you pick up