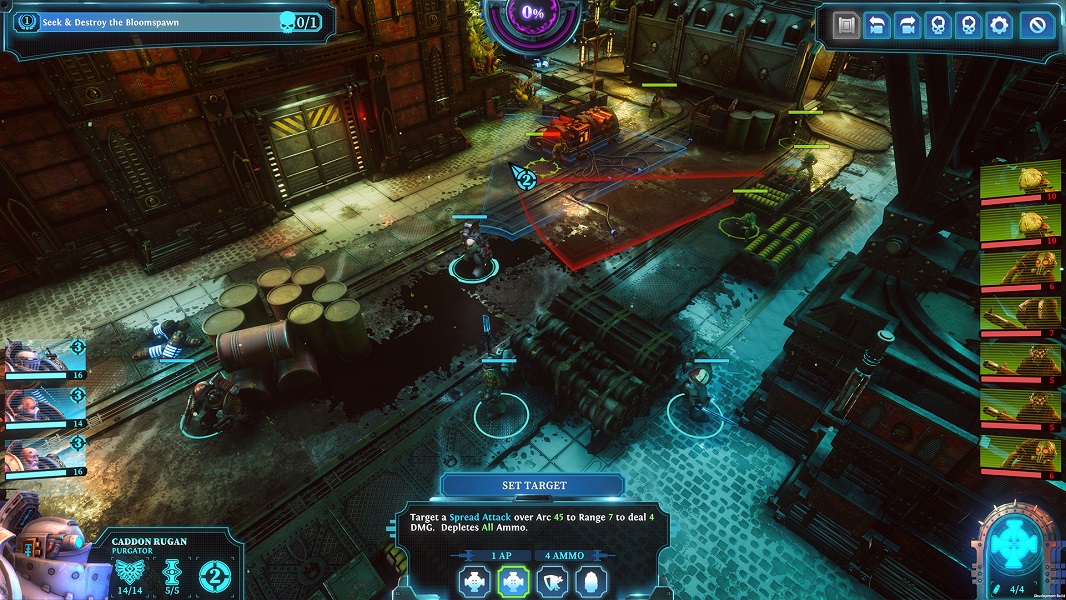 Say Yes To Andy Serkis And No To Lying Hit Percentages

Games Workshop knows two things very well, how to sue their fans and how to milk a franchise beyond any reasonable expectation.  If you aren’t Warhammered out, or are looking for a new, albeit rather different, X-COM game then Warhammer 40K: Chaos Gate is arriving this May and might be something you want to pick up.

It is a little different than some of the other turn based Warhammer 40K games which stay true to the PnP rules, seeming more focused on letting you have fun developing your Grey Knights as you want.  That should make it somewhat more approachable for people than say, Sanctus Reach or Armageddon.  The gameplay resembles X-COM more than those games, with some interesting additions.

From the brief time Rock, Paper, SHOTGUN had with Chaos Gate, environmental destruction is a big part of the game, as they dropped a statue on one enemy and destroyed a bridge full of Poxwalkers who then fell to their deaths.  The other interesting addition is dismemberment, as they handily disarmed an Apostate Preacher by removing the arm which was holding said weapon.

This also hints at the usefulness of melee combat in conjunction with firearms and high explosives.  The trailer doesn’t give much information, but if you are curious you can watch it here.

This is fast-paced XCOM in space, with extensively destructible terrain, an intriguing dual focus on ranged and melee combat, and not a miss chance in sight. That should sound enticing to just about anyone. 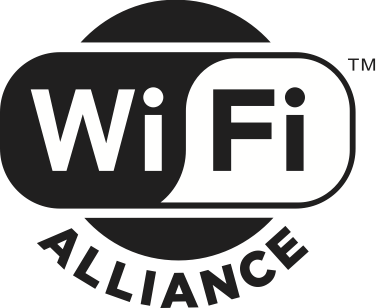 That use for tha radio be a good one 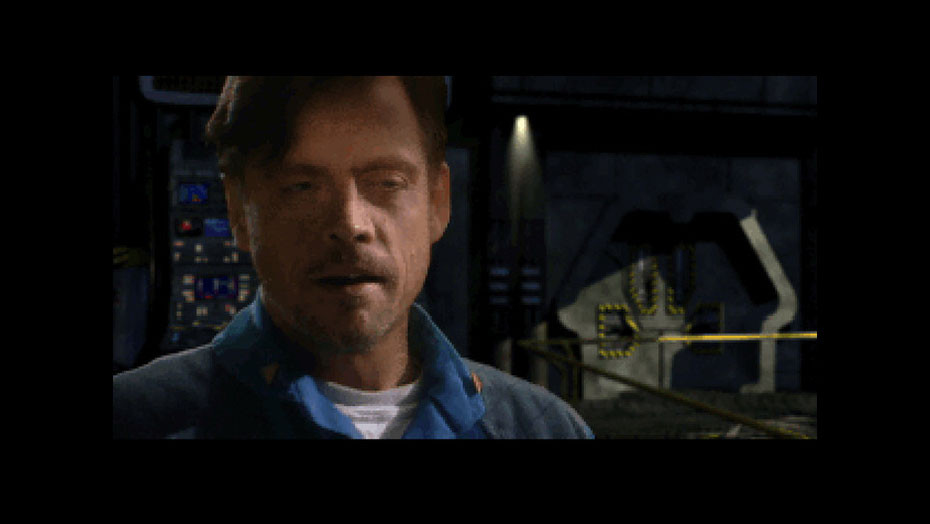