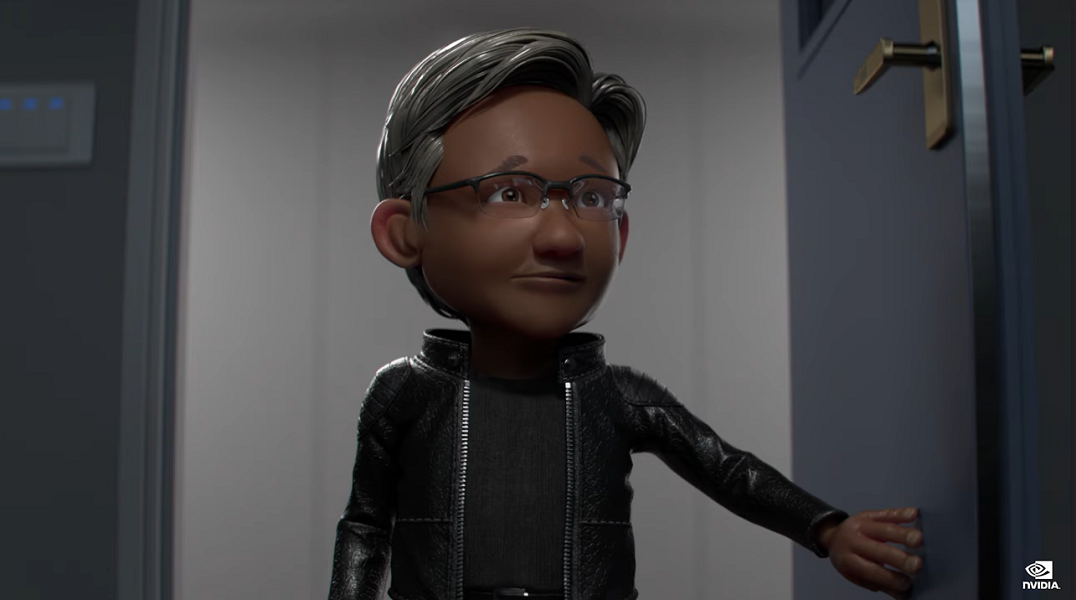 After a conversation with NVIDIA there is a correction to Hopper’s partitioning ability.  Hopper is capable of dividing itself into up to seven separate GPUs, which run completely independently of each other.  This is specifically to provide right-sized isolated GPU partitions to run multiple jobs and not to break up a job into separate pieces to process in parallel.  That is not to say you could not run recursive operations within a MIG partition if you so chose, but it is not the main purpose of MIG.  It is also worth mentioning that the seven partitions is the only choice MIG offers, you can indeed create fewer partitions of a larger size that if it was divided seven ways.

GTC 2022 is underway and NVIDIA has a lot to share this year, from new GPU architectures through voice recognition to more details on the Omniverse Cloud.  To start with, Hopper is NVIDIA’s new GPU architecture which apparently contains more than meets the eye thanks to it’s Transformer Engine.  You won’t likely see the H100 in your desktop as it is an HPC accelerator which will be used for developing better “AI” applications.   The card is the first to use PCIe 5.0 and, among other things is capable of partitioning itself into up to seven independent devices for tasks which benefit more from parallelization that a huge pool of VRAM and many cores.  It also incorporates a new take on the old dynamic programming instructions design which uses recursion to break down a problem into multiple smaller problems as well as caching functions run in those problems to be able to simply reload them when the computations encounter the same inputs in a process called memoization.

The Omniverse also made an appearance in the keynote, which is NVIDIA’s collaboration tool for artists.  Not so much a social network as a way for remote teams to work on the same assets simultaneously without needing to continually transfer huge amounts of data between the endpoints.  This is a serious boon for developers and artists working on extremely large video files or data sets. The full version is not yet available but NVIDIA is taking applications for a part of it, called Nucleus Cloud if you are so inclined.

ServeTheHome attempted to keep up with covering the live NVIDIA GTC 2020, so you can peek at quite a bit of slides as well as a peek at NVIDIA cuQuantum.  This will allow you to simulate a quantum computer on an NVIDIA A100 GPU, thanks to the fact that NVIDIA actually has a quantum computer, called nvq++.  To help all this connect is a Spectrum 4 400GbE/ 800GbE switch, not necessarily the type of device you would expect from NVIDIA but it certainly makes sense.  Get their coverage on all this and more here.

Riva 2.0 is for speech recognition and generation. NVIDIA is making this available so users can customize and return. We are not going to cover Maxine for video conferencing and some of the other frameworks but are going to pick a few.

It’s been a busy week on the forums