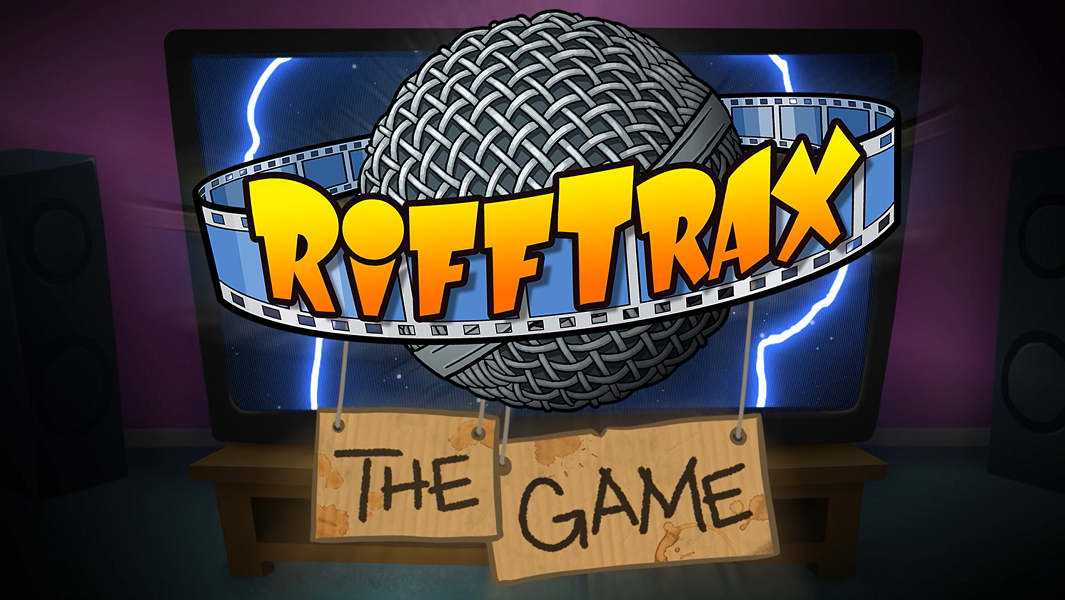 Some Prefer Pancakes But Mike, Kevin And Bill Were There At The Start With Joel

Rifftrax has done what Spaceballs only dreamt of, and are releasing Rifftrax The game on Steam and consoles with support for up to six players and 12 audience members, meant to be played at parties.  They have also incorporated cross platform gaming, remote play and the ability to not just stream to Twitch but to let your viewers vote on the players as well.  Obviously it has to be a special type of party, for there are all too many people who do not appreciate the fine art of riffing movies.

The developer of the game, Wide Right Interactive, also created a game called What The Dub in which the players fill in missing dialogue in video clips to see who can get the most laughs, if you are curious what the interface and style of Rifftrax The Game might be.  There is also the older Use Your Words, which offers several different styles of games, all in the same style.

RiffTrax: The Game is due to hit Steam on the 5th of May. It'll also be on Switch, PlayStation 4, and Xbox One.