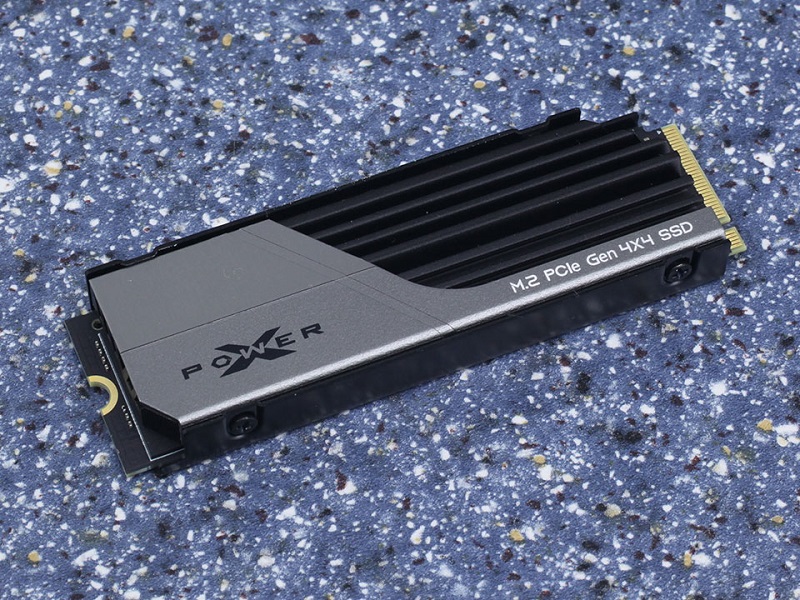 Familiar Hardware, With An An Attractive Price

PCIe 4.0 NVMe drive reviews offer s look at really good performance but are, for the moment, somewhat boring to create.  All the drives you see use Phison’s PS5018-E18 and Micron 176-layer 3D TLC NAND flash which results in very similar results.  The size of the pseudo-SLC cache, the heatsink and the circuit board are the only variables, and that is why all the drives seem to be within 1-3% of each other when they are benchmarked.

That does leave price as the major consideration, which makes the Silicon Power XS70 1 SSD family interesting.  The announced MSRPs are $130 for the 1 TB , $250 for the 2 TB , and $750 for the 4TB model.  The ship with a five year warranty and endurance similar to other PCIe 4.0 drives, at 700 TBW, 1400 TBW, and 3000 TBW.  You can head over to TechPowerUp to see the exact results and how this drive stacks up against SSDs from the previous generation as well as it’s direct competition.

Priced at $130 for 1 TB, the Silicon Power XS70 is one of the most affordable PCIe 4.0 SSDs. It still offers outstanding performance thanks to the combination of Phison E18 controller and Micron 176-layer TLC NAND. An excellent heatsink is preinstalled, too, the drive never reaches its thermal throttle point. 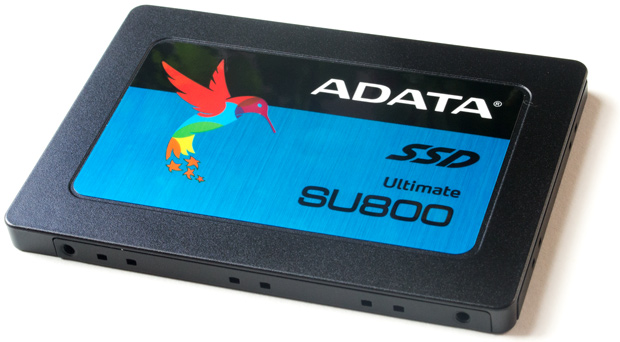