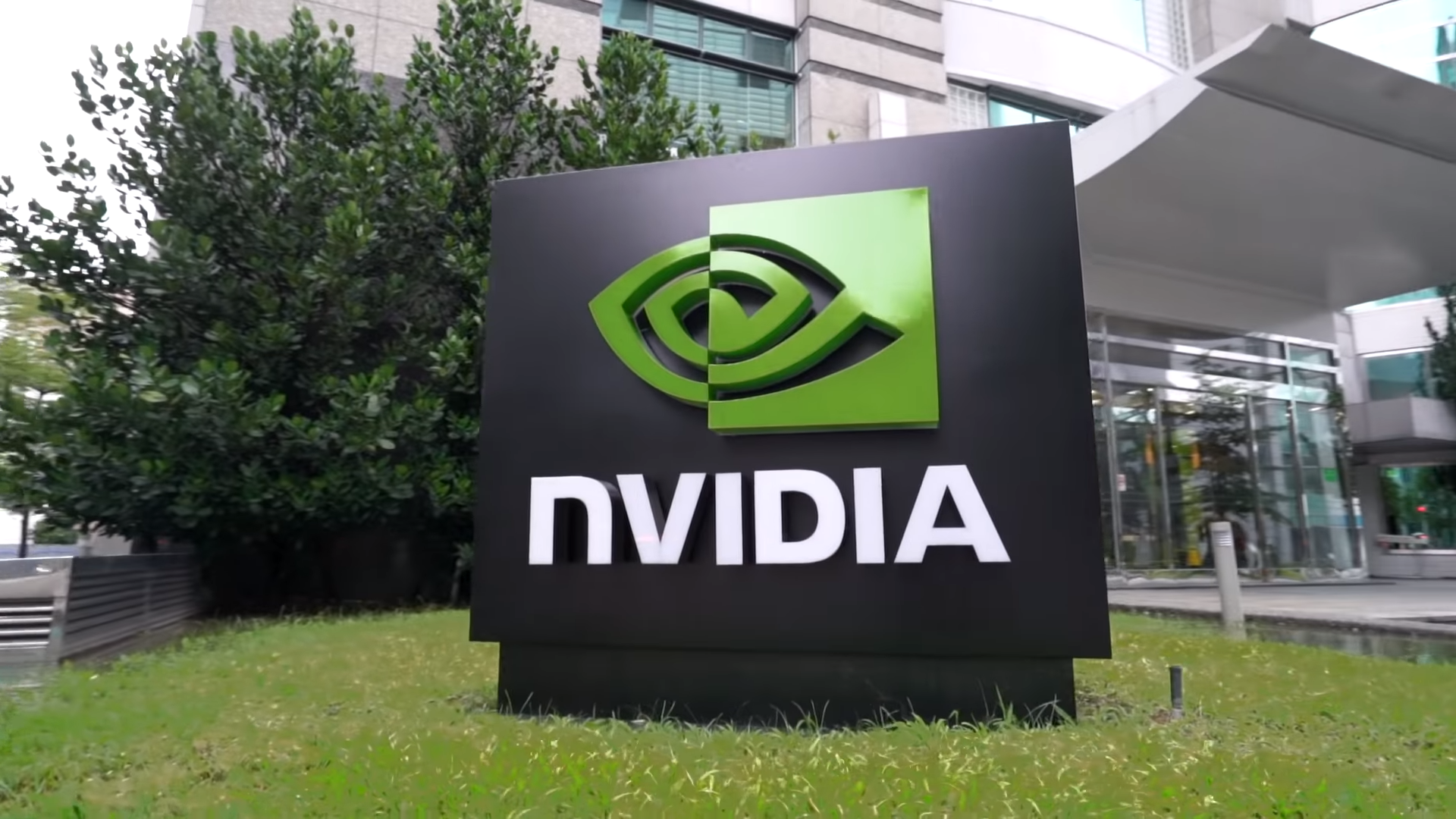 Where do we begin with this continuously developing story? Ok, if you haven’t been following tech news in the past week you may have missed the reports that NVIDIA was hacked, and confidential data was stolen. This breach has confirmed by NVIDIA, and there has been a barrage of stories from various outlets detailing some of the compromised information. It’s a lot.

Here’s a rundown of some of the (alleged) damage:

I probably missed more key points, and it’s possible that far less of significance was actually compromised. On the other hand, if NVIDIA’s systems were “completely compromised” as has been reported, then this is probably the very beginning of a saga that will probably not end well for someone.