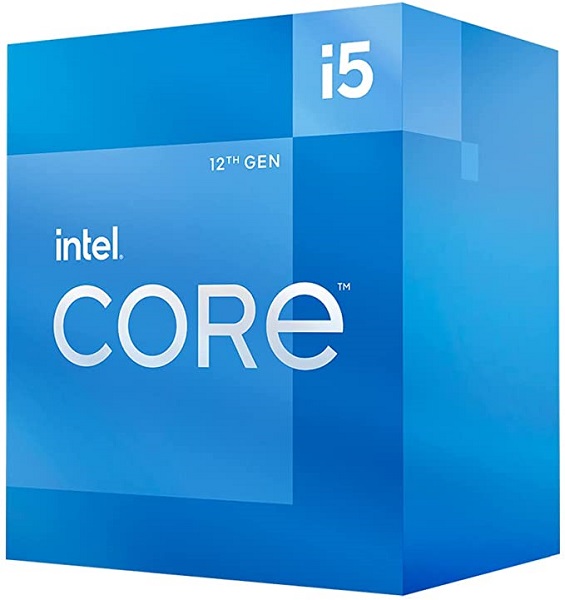 AMD Isn’t Far Behind But Alder Lake Is Already Here

There is good news for those looking to build a new system, at least as far as the CPU goes that is.  Intel’s Alder Lake family included two processors which should sell for under $200, the i3-12100F and i5-12400F.  Indeed if you want the non-f version with integrated graphics the i5-12400 is only $10 over that price point; a price point comfortably under the what the Ryzen 5 3600 tends to be available for.  The Ryzen 5 5500 and 5600 will likely change this but for now your best bet to start a low cost system is to shove some Intel inside.

Ars Technica benchmarked the i3-12100 and i5-12400 against not only previous Intel chips but also the Ryzen 5 5600, the Ryzen 7 5700G for IGP testing, and with some Apple M1 tossed in as a bonus.  When you are looking at general processing, the new Alder Lake chips show a nice improvement over the past generations.  The multiple cores allow these processors to power more than just a computer for browsing and will also keep up with a mid range GPU if you are able to get one.

On the other hand if you were planning on taking advantage of integrated graphics instead of going through the pain of shopping for a GPU then there is a strong reason for you to hold off on your purchase for now.  While the Ryzen 7 5700G outclases the two Alder Lake processors, it’s graphics capabilities give you an idea how powerful the new Ryzen 5 processors IGPs will be.   They launch in just a few short weeks, so the wait shoudn’t be too onerous.

Finding an undiscovered cache of goodies