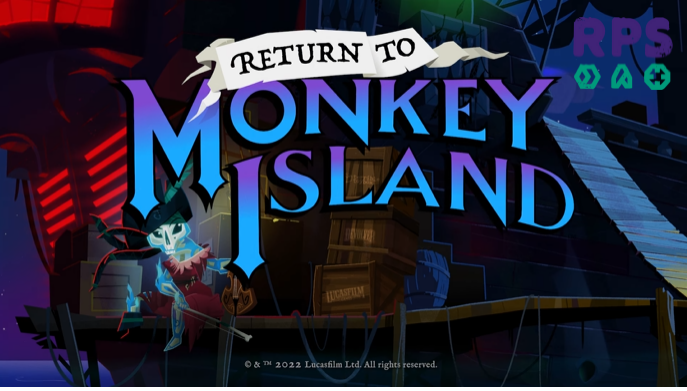 It Wasn’t An April Fools Joke After All

Guybrush Threepwood is coming back, and yes Dominic Armato will be voicing the wanna be pirate’s voice.  Disney has been uncharacteristically forthcoming with permission for old owners of IP which they have acquired over the years, allowing the development of a new Indiana Jones game and apparently a Return To Monkey Island.  That permission apparently includes access to LucasArts composers to create music for the game, something absolutely necessary if you are bringing back old Lucasfilm\LucasArts Games.

For gamers of a certain vintage this news is amazing, but we would ask you restrain yourself from using monkeys as needle-nose pliers, shooting yourelf out of trebuchets, or doing strange things with rubber trees.  You can see a brief announcement video over at Rock, Paper, SHOTGUN.

Dear @Disney, now that you're not making games, please sell me my Monkey Island and Mansion Mansion IP. I'll pay real actual money for them. 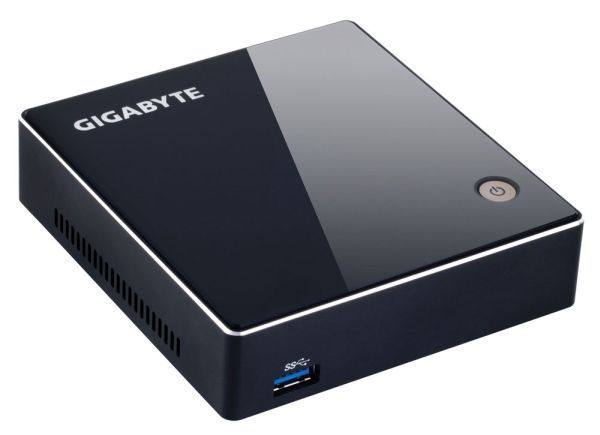 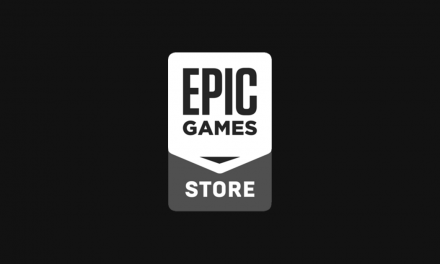