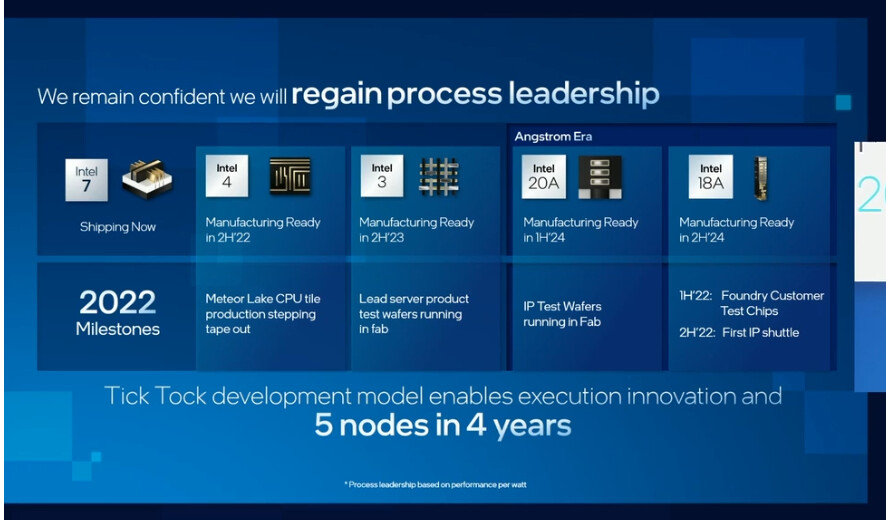 Time To Move To Angstroms; Intel Already Has

Nanometre no more, as we quickly approach the production of features described as 2nm.  The description of node size has become less accurate as fabs are able to produce smaller features, but they are still somewhat relevant as the features on a chip continue to decline in size. This year we will see more 3nm products from Samsung and TSMC, including some Intel chips which the latter will fab for them but it seems that node size will quickly be superseded.

Intel seems to be taking advantage of their use of TSMC to try to pull ahead of the competition, as they are hoping to get their 18A node up and running before the end of the year.  18A indicates 18 angstroms, which will become the new measurement as 1.8nm is somewhat clumsy and will only get worse as 1nm is surpassed.  If Intel can pull it off successfully it could indicate a sea change in the industry; after getting stuck working on their 10nm Intel has fallen behind the competition.  If all goes to plan that will no longer be the case.

More details on the timings can be found at The Register.

TSMC said it won't start production at its 2nm node until the second half of 2025 or possibly the end of that year, which could signal a shift in the competitive landscape. 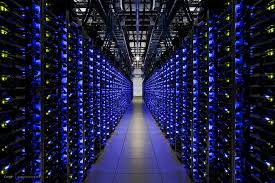 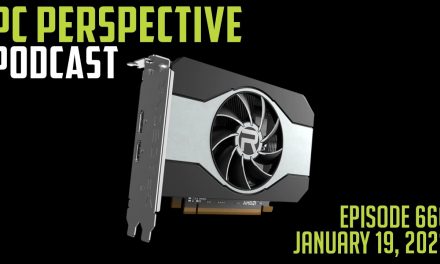