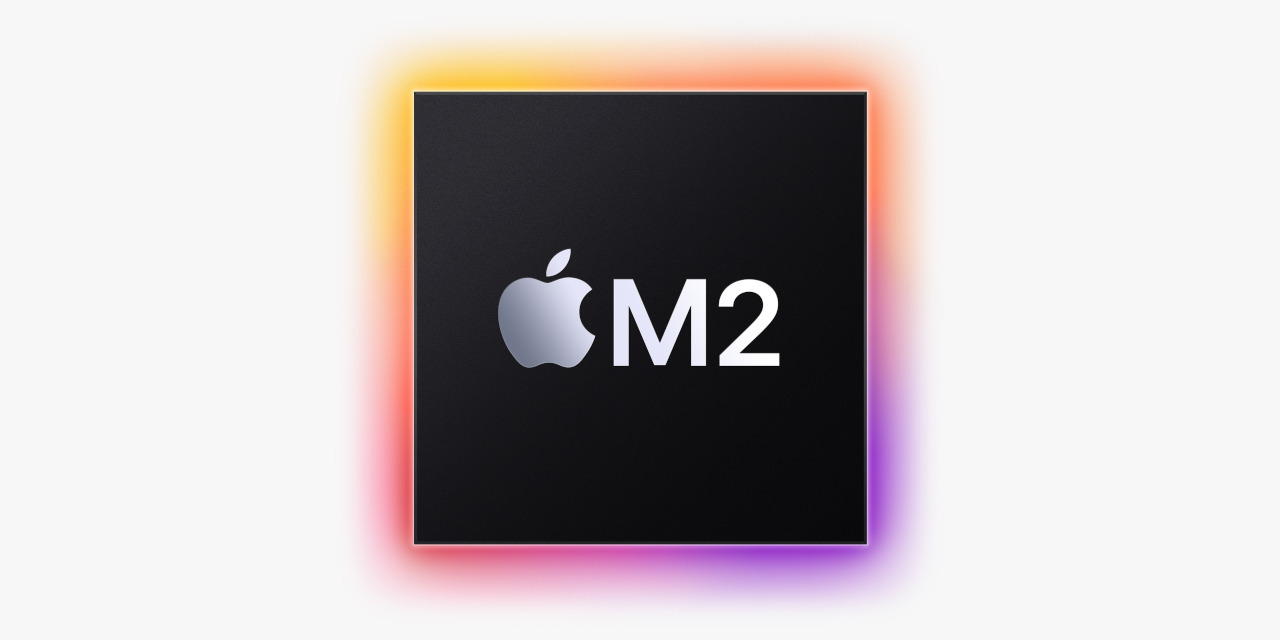 Apple has announced their M2 chip at WWDC 22, and this time it’s a new design – not a fusion of two existing chip designs as we saw with the M1 Ultra back in March, Apple’s fusion of two M1 Max SoCs. One thing that hasn’t changed is the technology node: M2 remains a 5nm product, though Apple is quick to point out that it uses “second-generation” 5nm tech.

“Built using second-generation 5-nanometer technology, M2 takes the industry-leading performance per watt of M1 even further with an 18 percent faster CPU, a 35 percent more powerful GPU, and a 40 percent faster Neural Engine.1 It also delivers 50 percent more memory bandwidth compared to M1, and up to 24GB of fast unified memory. M2 brings all of this — plus new custom technologies and greater efficiency — to the completely redesigned MacBook Air and updated 13-inch MacBook Pro.”

The M2 SoC may not be manufactured with a smaller process node, but it boasts 25% more transistors than the original M1, now up to 20 billion, and offers more (and faster) memory – now up to 24 GB unified memory with up to 100 GB/s of bandwidth.

Building an SoC with more transistors and memory – without a process shrink – requires more space.

Apple is also improving the GPU with the M2 SoC, as it will be available with up to 10 cores (up from a max of 8 cores). 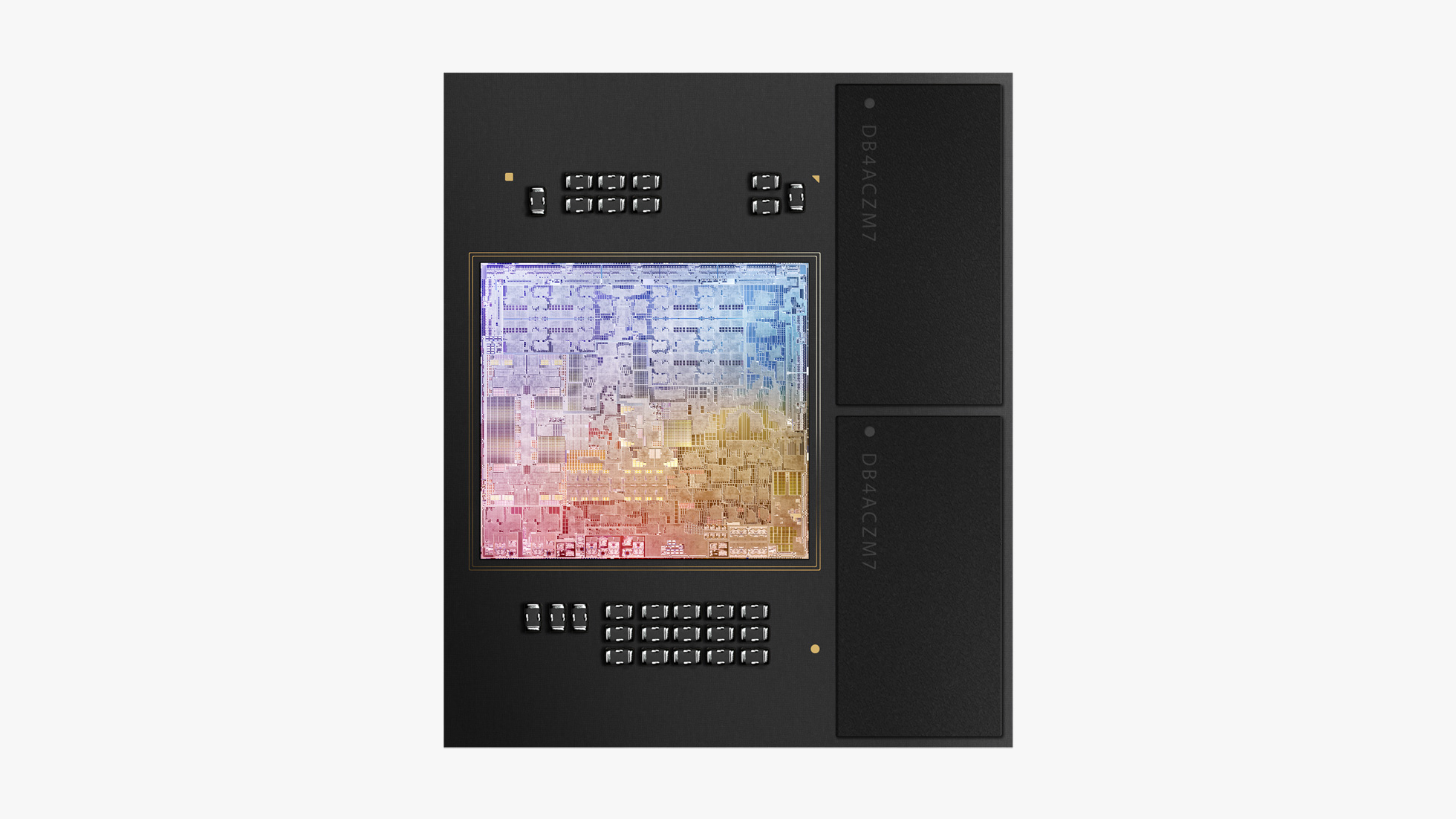 Finally, as this is an SoC and not simply a processor with graphics, Apple is able to boast about some impressive integrated technologies, with include (quoting Apple here):

As to availability, so far M2 versions have been announced for “the completely redesigned MacBook Air and updated 13-inch MacBook Pro”, which should both be available next month, but no word on the Mac mini or iMac just yet.

Learing more about Wolfdale and Yorkfeild