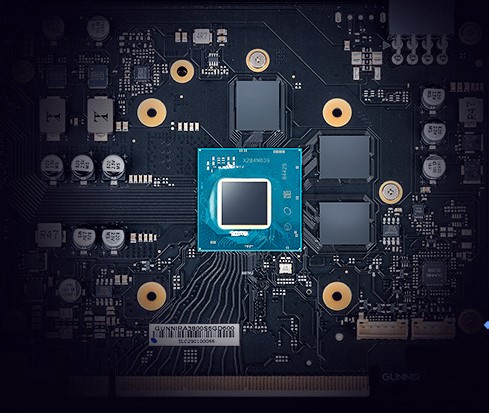 Unlike England, Intel’s ARC Is Not A Conspiracy Of Cartographers, Nor Anyone Else

The day has come, where we have physical proof of the existence of Intel’s discrete ARC GPU, unfortunately it is currently only available in China.  Serve The Home were notified of the release of the Gunnir Intel Arc A380 Photon 6G OC.  In the press release were some details, such as a shot of a GPU with eight Xe cores with a maximum frequency of 2450MHz, and 6GB of GDDR6 which is claimed to offer 186GB/s of memory bandwidth. The display outputs on the A380 Photon 6G OC are three DisplayPort and one HDMI 2.0.

The information provided states this card drinks down 92W of power, higher than the expected 75W but understandable for an overclocked card.  There is also the fact that Intel and other companies are playing with how they define power draw and clock speeds so we will need to wait for reviews before we can peg down the exact numbers.

The overall specifications show this first ARC card is not designed to compete with NVIDIA and AMD’s higher end GPUs, instead the Alchemist offers proof Intel can indeed produce discrete GPUs.  This should get the market primed for Battlemage and future Intel ARC products.

Intel sent us a note last night that the Intel Arc dGPUs are now shipping for desktops. The catch is that these are being shipped in China and we found the Gunnir version of this called the Gunnir Intel Arc A380 Photon 6G OC online. 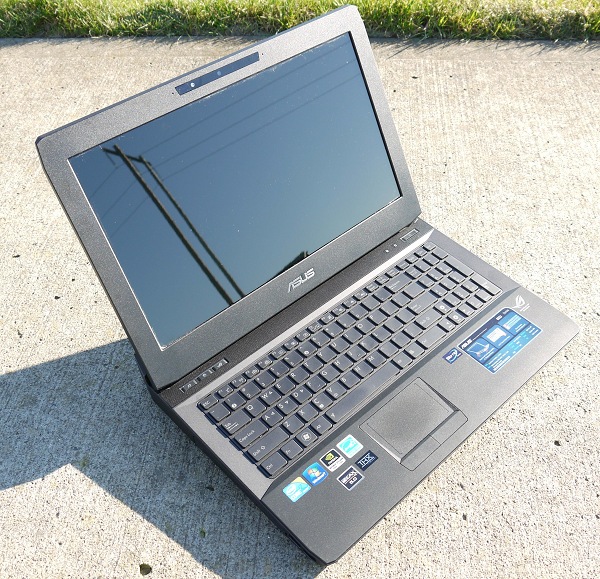 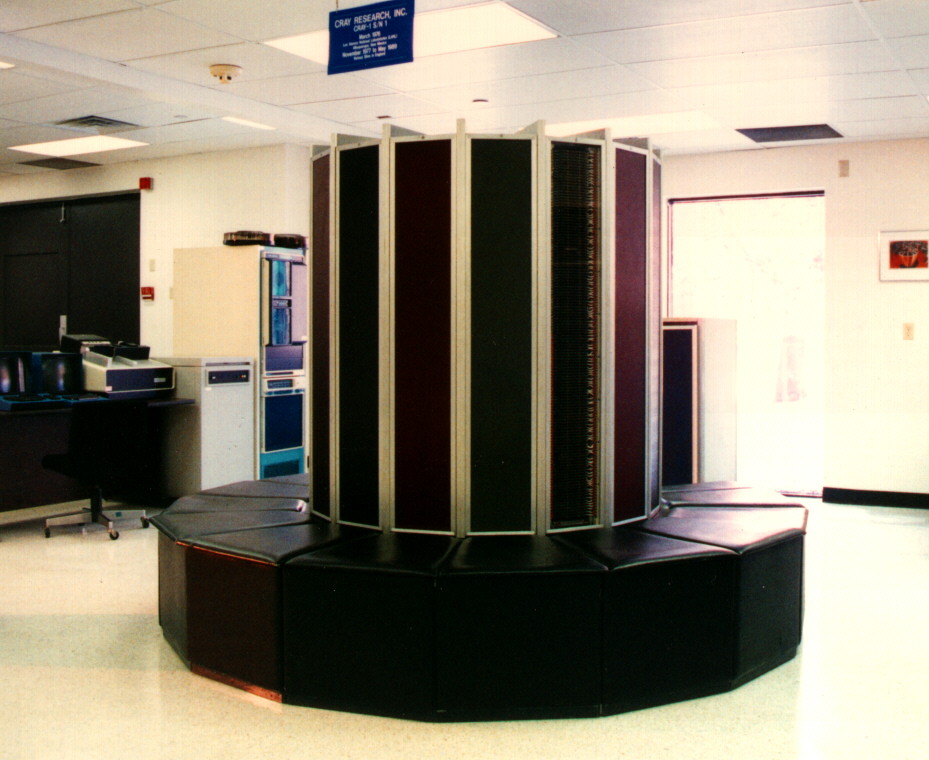