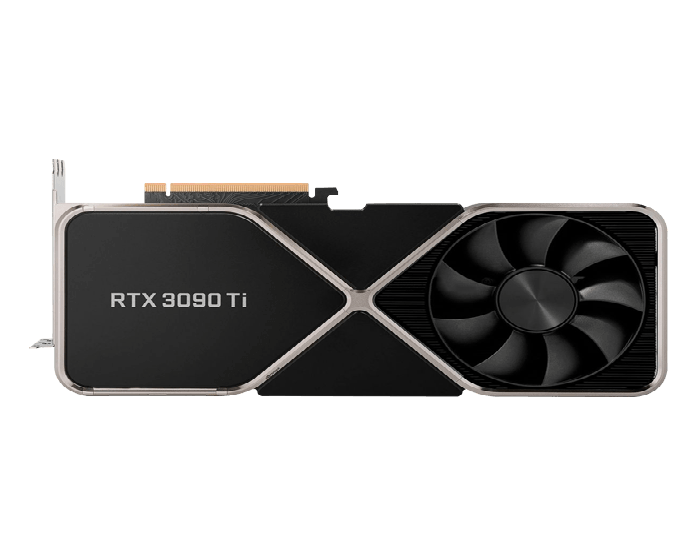 Pushing The Frequencies On A Founders Edition

The newest of the Ampere series, the GeForce RTX 3090 Ti FE is an impressive card straight out of the box, especially if you are playing with ray tracing.  The Boost clock might be rated at 1860MHz, however The FPS found that it would generally hit and sustain around 1995MHz.  They wanted to see how much further they could push this card, keeping in mind it’s 450W TDP will likely be the limiting factor.

The inability to increase power suggests that they may not be able to get much more out of the GeForce RTX 3090 Ti FE as they can essentially only increase the fan speed.  They bumped the GPU frequency by 140MHz for a rated Boost clock of 2000MHz, as that was the highest EVGA’s Precision X1 software would allow and tested again.  They were in for a very pleasant surprise as it averaged around 2160MHz in game.

That increase had a noticeable effect on performance, with a 6-8% improvement in the games they tested when compared to the non-overclocked GeForce RTX 3090 Ti FE.  It also pushed the performance past the RTX 3090 FE by 18-20% which is worth noting when you are comparing prices.  If you can find a Ti model for less than 20% more than a non-Ti model, you will definitely get your money’s worth picking it up.

It’s time to make the NVIDIA GeForce RTX 3090 Ti Founders Edition sing, and by sing we mean, we are overclocking it as high as we can. If the RTX 3090 Ti wasn’t powerful enough for you, now let’s see what it can do when it is overclocked to the max.