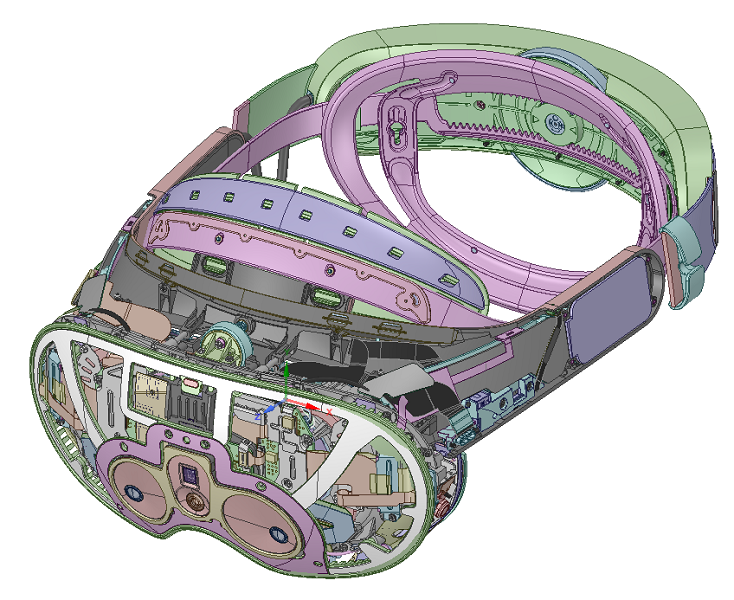 We Can See The Body, But Not The Innards

It is time for the head of Meta, who is totally a human being, to get a move on with his new VR headset as it is still scheduled to launch this year and it doesn’t even have a name apart from Project Cambria.  This was confirmed by Zuckerberg earlier this week, as the once again stated it will launch “later this year”.  While we don’t have any specifics about the hardware or the price, we can now get a look at the body of the VR headset as well as a few details on hardware.

The schematics show the dial used to adjust the lenses at the front of the headset, a clip on the side likely for Oculus Link and a cable at the rear which likely leads to a battery pack.   The rumour is that the headset will feature 2160×2160 Mini LED LCD  pancake lenses for each of your eyes and will have a better camera than the Quest 2, with improved eye tracking, among other features.

Take a peek if you are interested, carry on if you would rather have nothing to do with Meta.

Lynch posted six shematics of Project Cambria on his Patreon page if you're interested in checking them out. According to UploadVR, they appear to show some interesting features "including a dial at the front (perhaps used to adjust the lenses), a clip on the side (seemingly for Oculus Link) and a visible cable at the rear (likely connecting the battery to the components in front). 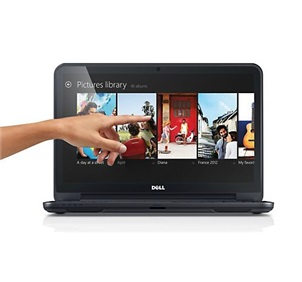 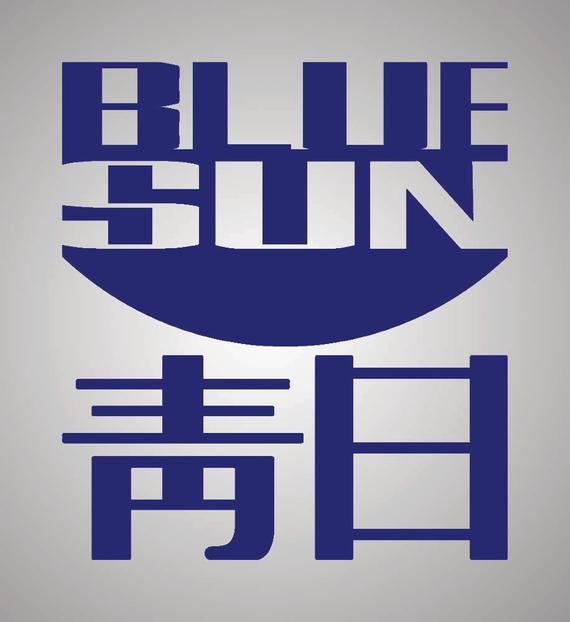 What’s The Big Deal? It’s Not Friday Yet