Stray, a Cat Simulator, is Coming Next Month … Unless It Wanders Off Instead 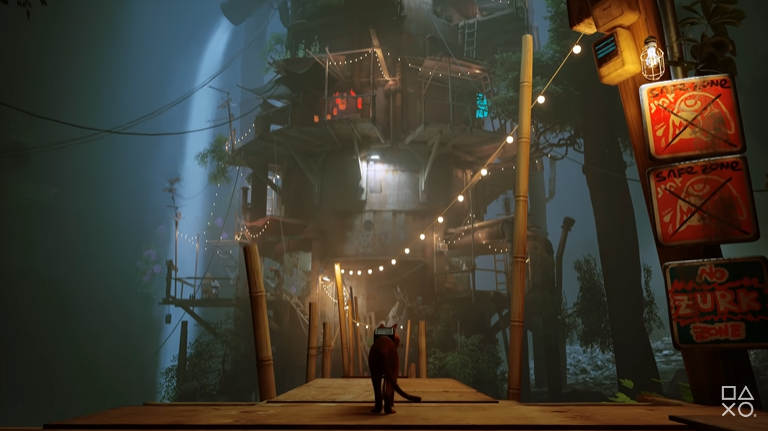 It Can Hold You Off Until Goat Simulator 3 Launches

Assuming that the cat in Stray doesn’t decide it actually doesn’t want to go through the open launch door, we should see it drop for PlayStation and PC next month.  You will play as a small ginger kitty exploring a cyberpunk-ish city populated by robots, some of which like cats but some of which quite obviously do not.  As a cat you will definitely rely on stealth, as your natural weapons are not going to be overly effective against robots.

You might not have any thumbs but from the teaser trailer at Rock, Paper, SHOTGUN does show what looks like a backpack, so the kitty will likely be doing some fetch quests.  The world certainly looks interesting and rather unique so it should be fun to roam around and determine exactly where your paws can take you.   Keep an eye out on Steam if you fancy being a feline.

Stray, the game about being a little cat exploring around a big cybercity, has a release date - and it's soon! July, in fact. That's next month! Time flies when you're excited about getting to be a ginger tabby kitty. 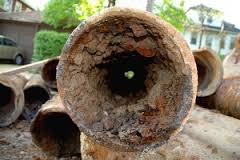 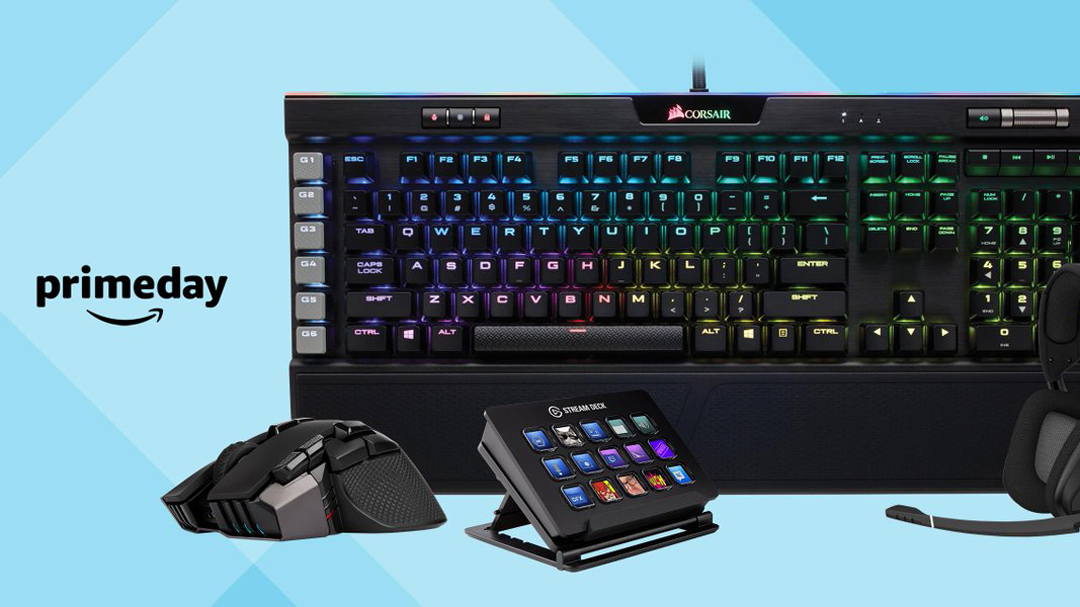