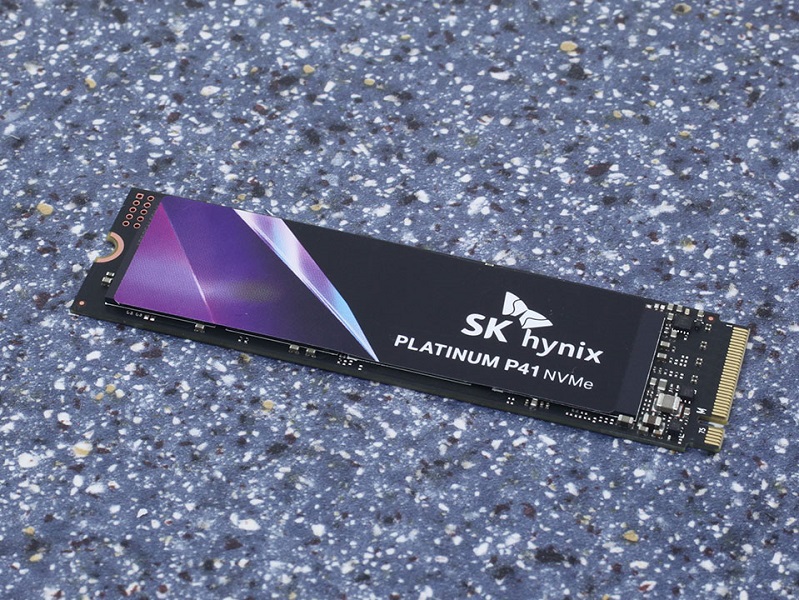 A Fully In House Solution

The new SK Hynix Platinum P41 2TB SSD is a bit more interesting than some other PCIe 4.0 NVMe drives as it is using a completely new controller, not to mention the benefit that the flash and RAM are both make by SK Hynix as well.  Their new Aries ACNS075 controller has eight channels and supports NVMe version 1.4, the flash is their new 176-layer 3D TLC and the 2GB cache is a single Hynix LPDDR4-4266 chip.

There are a few tests the Platinum P41 struggles with, offering middling performance in WinRAR extraction and decrypting for a Steam installation, however in the the overwhelming majority of tests the P41 is either best or top three.  Considering the competition it is against that showing is utterly brilliant.  This is pretty much the best drive out there right now; the problem is you have to pay a pretty premium to be able to beat the competition by a tiny percentage.

The SK Hynix P41 offers amazing performance thanks to a new PCI-Express 4.0 compatible controller. In our Hynix Platinum P41 review we find that this drive is faster than Samsung 980 Pro and WD Black SN850. Thanks to an energy efficient design, there is no thermal throttling, even without heatsink. 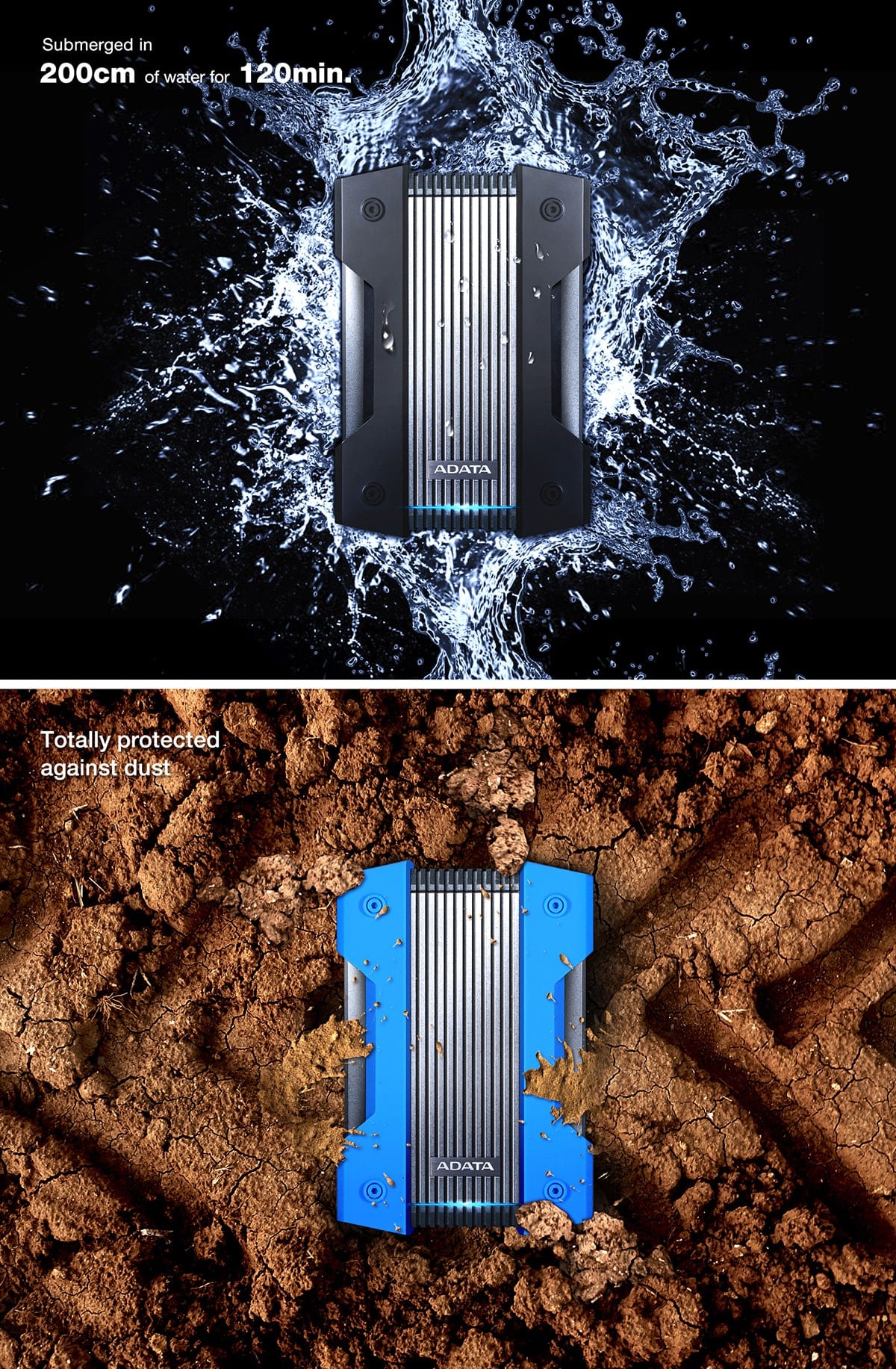 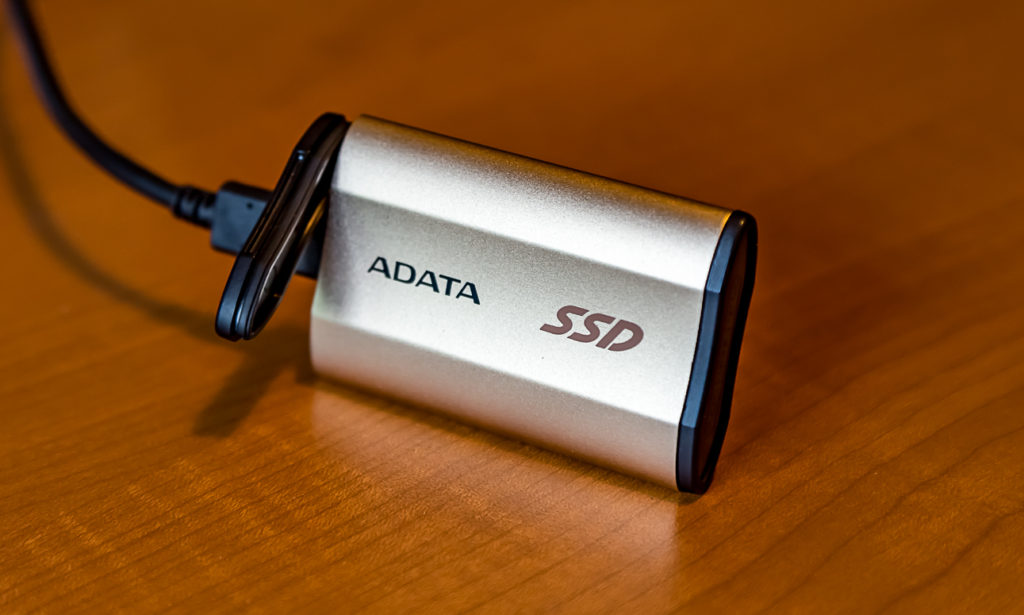