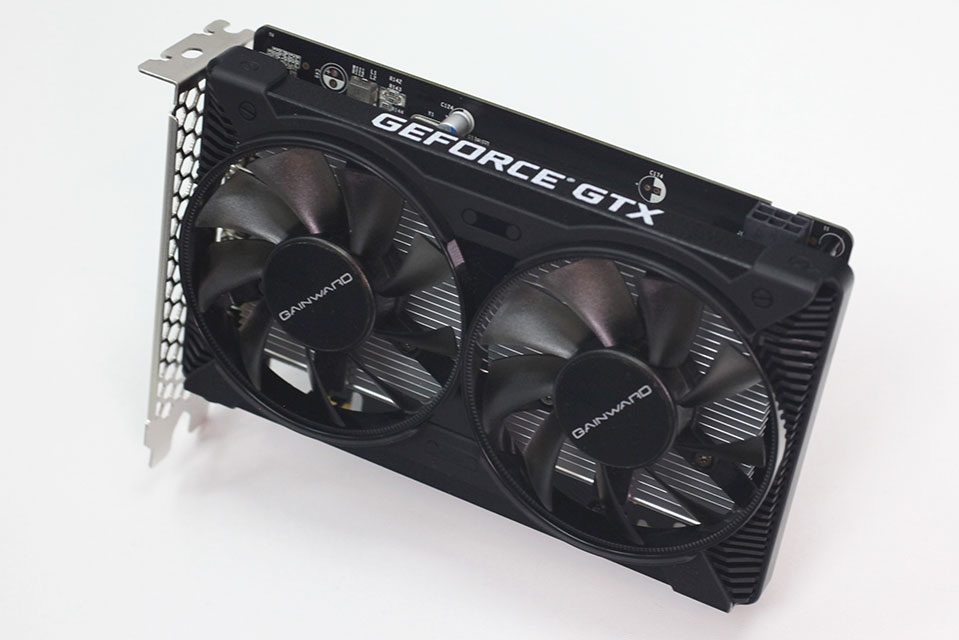 TechPowerUp’s benchmarking of the Gainward GeForce GTX 1630 Ghost show it struggling with gameplay at 1080p, though it is faster than an old RX 560.  The GPU managed to get Doom Eternal briefly above 40fps, with a handful of other games managing to break through 30fps; the average across all games was an anaemic 24fps.

The only really good news is that it is to retail for about $150, unheard of for a GPU in 2022.  That does make it more affordable, but unless you are running something like an RX 560 or GT 1030 this is not going to be an upgrade.  The card also lacks a lot of features, no DLSS support nor AV1 decode which could limit it as a media card.

It would be interesting to see a head to head comparison against Intel and AMD APUs in SFF media systems, as the 75W power consumption and 23dBA under load could make it a very effective choice in an HTPC.

NVIDIA GeForce GTX 1630 launches today. The new card is targeted at the sub-$200 segment and goes right head-to-head with AMD's Radeon RX 6400 and Intel's ARC A380. Unlike the Radeon, the GTX 1630 has support for the full PCIe x16 interface.

Trying to sneak in a last card