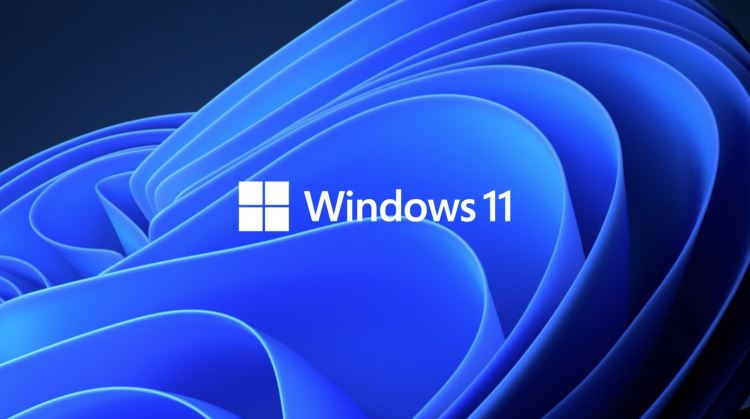 Totally Not A Beta Test

Windows 11 has had some rather serious problems with updates, much more publicly visible than other recent Microsoft operating systems.  A recent patch, KB5014697, offered several challenges to anyone running the OS, including breaking Wi-Fi hotspots, preventing ARM based systems from accessing Azure Active Directory, and ensuring at least some of the .NET Framework 3.5 apps you use might completely fail to run.

There was a patch immediately released to resolve the issues with ARM based system caused by the previous patch, but there was no proper resolution to the other two major issues until today.   If you are having WiFi issues KB5014668 should resolve them, there is a slight cost to it comes with a variety of other improvements such as “search highlights,” which “present notable and interesting moments of what’s special about each day.”

As for the .NET issues, you can find a proposed fix in the Optional area of Windows Update or you can manually re-enable .NET Framework 3.5 and any afflicted components as a workaround until the patch officially arrives.  The released patch also addresses an issue that could stop you from upgrading to Windows 11 even if your hardware was compliant, to ensure more people can feel this kind of joy.

KB5014697, which was released on June 14 for Windows 11, had a selection of issues. Some .NET Framework 3.5 apps might fail and connecting to a Windows device acting as a hotspot wouldn't always work. The only fix was to roll back the patch or disable the Wi-Fi hotspot feature. 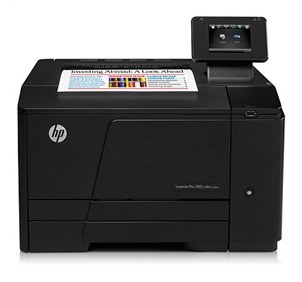