You Can Teach An Old iPad New Tricks! Linux Kernel 5.18 On Apple 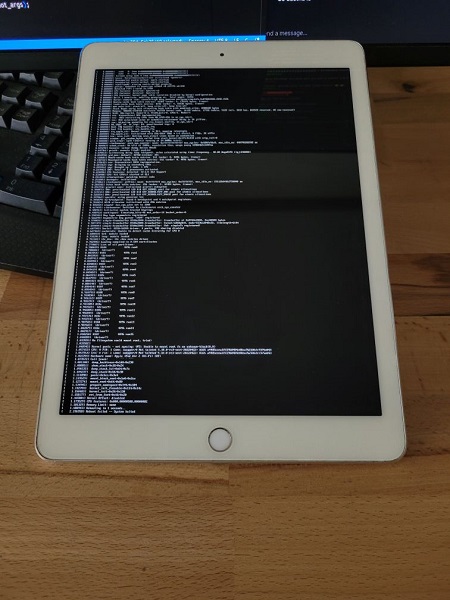 They Didn’t Ask If They Should, They Just Did It

It is quite a feat to run a non-Apple operating system on an iPad, but that is exactly what has happened.  The feat was achieved on devices using A7 or A8-based chips, such as the iPad Air, iPad Air 2, and even and handful of iPad minis.  While this is a huge step there is still a long way to go.  The kernel 5.18 is booting but unable to mount a filesystem and is unable to detect system devices like Bluetooth, USB or audio so you won’t be carting around a Linux powered iPad in the near future.  You might want to see if you can find one now, as they may go up in price if this project catches on after it succeeds overcoming the current hurdles.

The team feels that any Apple device using an A7 or A8 should be able to load kernel 5.18, which includes the iPhone 5S and the original HomePod.  Finally you will be able to update the security on those devices, as there are plenty of vulnerabilities these devices are not protected from.   Still the hardware is somewhat lacking, so your Linux powered tablet will be somewhat limited in what it can do, but for tasks a RasPI or other low powered ARM processors can handle these would be a unique solution.

Pop by Slashdot for links to quack723’s project and Twitter.

Older iPads with the Apple A7- and A8-based chips may soon be able to run Linux. "Developer Konrad Dybcio and a Linux enthusiast going by "quaack723" have collaborated to get Linux kernel version 5.18 booting on an old iPad Air 2, a major feat for a device that was designed to never run any operating system other than Apple's," 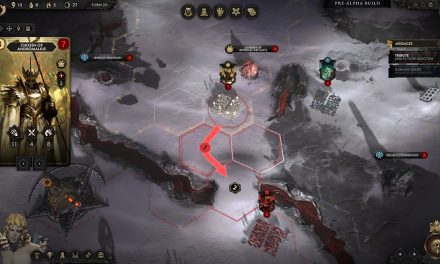