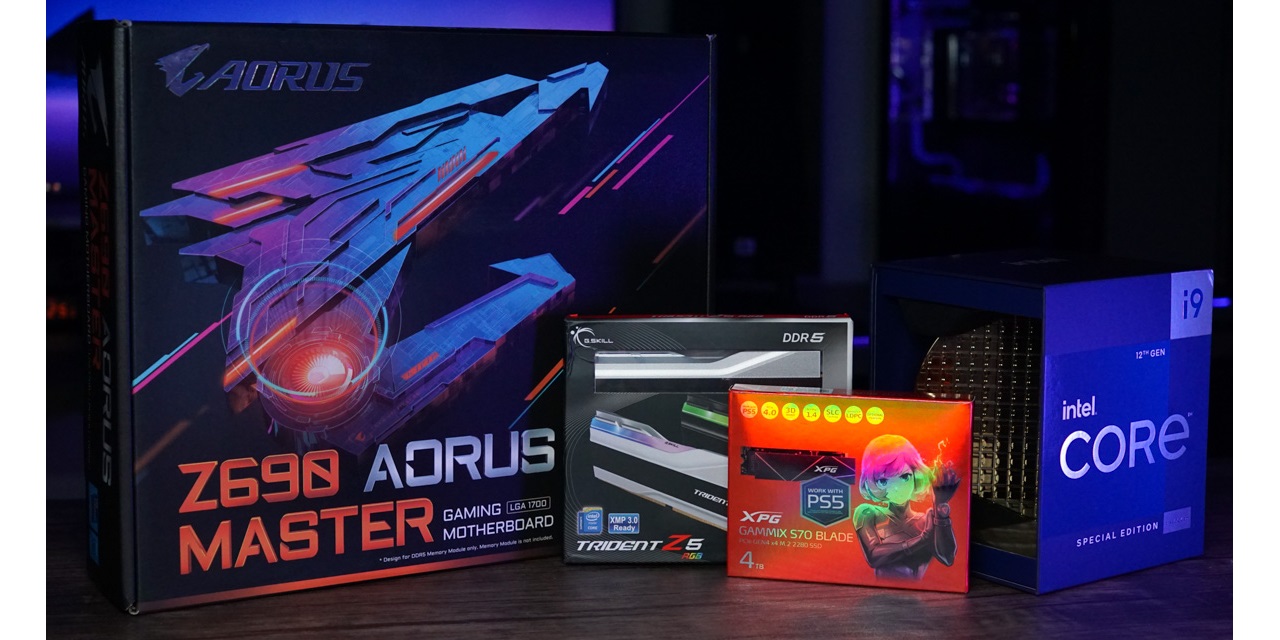 If you ask “what’s the point”, you’re missing it.

The last three years have been both unkind and amazing when it comes to PC Hardware. We’ve seen amazing improvements in CPU performance, going from what was the top of their line 2700x eight core processor, to the 3950x, then 5950x sixteen core monsters.

Nvidia brought us massive gains in graphics processing power with the announcement of their RTX 3000 series GPUs, then AMD returned to the 3D competition with their RX 6000 series cards. Lastly we saw Intel finally break free of the 14nm architecture chains that they had been stuck on since Skylake in 2015, when they released their 12th gen, 10nm Alder Lake processors.

For the first time in years there was brand competition in the CPU and GPU markets. Of course none of this mattered to many of us because for over two years, you couldn’t actually buy any of it without paying scalper pricing, or just getting lucky by spamming F5 on a restock day.

This brings us where we are today. The global pandemic is all but over. PC parts are back in good stock and selling for reasonable prices again. The tech news is abuzz with promising rumors of next gen Ryzen, Intel, and Nvidia products being released in the next few months. All is well in the world (shhhh…let me live in that fantasy just a bit longer before I watch the news today).

The dreaded Blue Screen of Death has been a constant fear over the last couple of weeks, and it doesn’t seem to matter if I set to stock UEFI settings, or if I return to my default overclock (5.2 ghz all core). Under any kind of load, core number 4 is running around 10 C higher than the other 7 cores, and I’m thinking that four and a half years of overclocking, settings tweaking, processor delidding, and direct die cooling have taken their toll.

Unfortunately, due to my hardline cooling loop, pulling the motherboard and CPU to physically inspect them requires almost a complete system teardown. As I had been planning to upgrade later in the year anyway, I decided that with pricing being down at the moment – and availability good – now was the time to upgrade to a current generation processor.

My personal PC has been on Intel for a couple of generations. I know that some have come to believe I’m an Intel shill, but aside from my own desktop and my home NAS, every other PC I’ve built since the Ryzen 2000 series has been an AMD based platform. For this system update I debated on whether I wanted to go back to AMD myself. I hadn’t personally used an AMD CPU since the FX-8350. I’m certain that my final decision will be divisive, but I settled on sticking with Intel and going with the i9-12900KS (Kent’s a Shill edition). 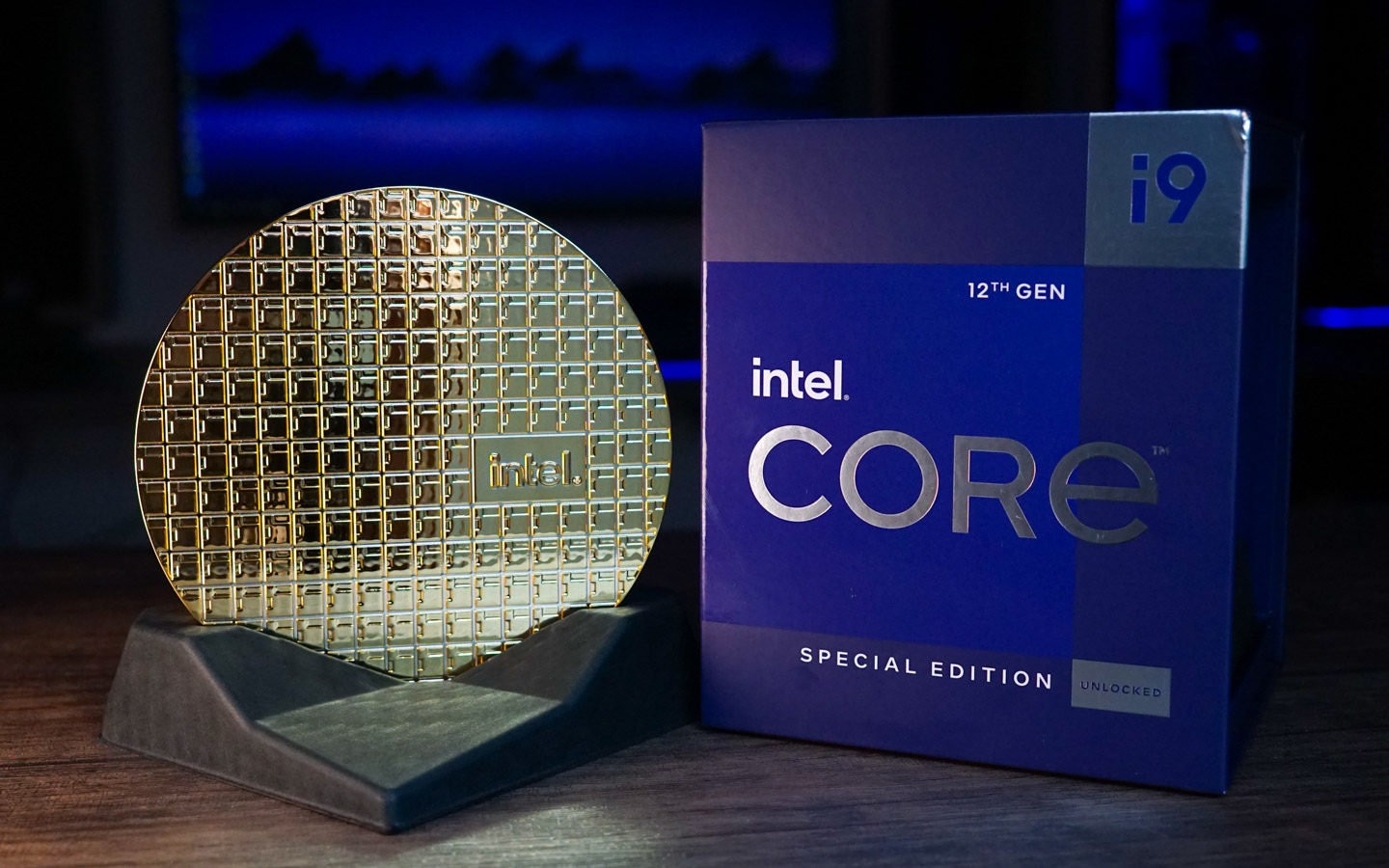 Aside from basic office tasks for work, the primary use for my PC is gaming and the only other processor out there that currently competes with the 12900KS is the Ryzen 5800X3D. I also get a lot of enjoyment from overclocking, and optimizing performance and I simply felt that I would personally get more enjoyment out of the Intel product at this time. If nothing else, I’d get immense satisfaction just from building a nice looking loop that could tame the up to 300 watts that the 12900KS can draw on occasion.

To me, this decision reminds me of certain feelings about the car industry. Sure, an electric might be as fast, and is certainly better for the environment, but there is something special about the rumble of a V8 engine and the sounds as the tachometer reaches 6000 rpm. That’s the way I feel about my personal decision to go with the 12900KS. I’ll happily take the 5.5 Ghz, power hungry, 16 core beast over the 8 core, 4.5 ghz, non-overclockable CPU with a bunch of cache. That’s a great option for some, and probably what I’d recommend to someone I was building a system for. For me, just give me a Hellcat over a Tesla any day.

With the processor decision made, now there were a multitude of others, which I will go into in subsequent parts of this blog. For now, I’ll just leave with this: 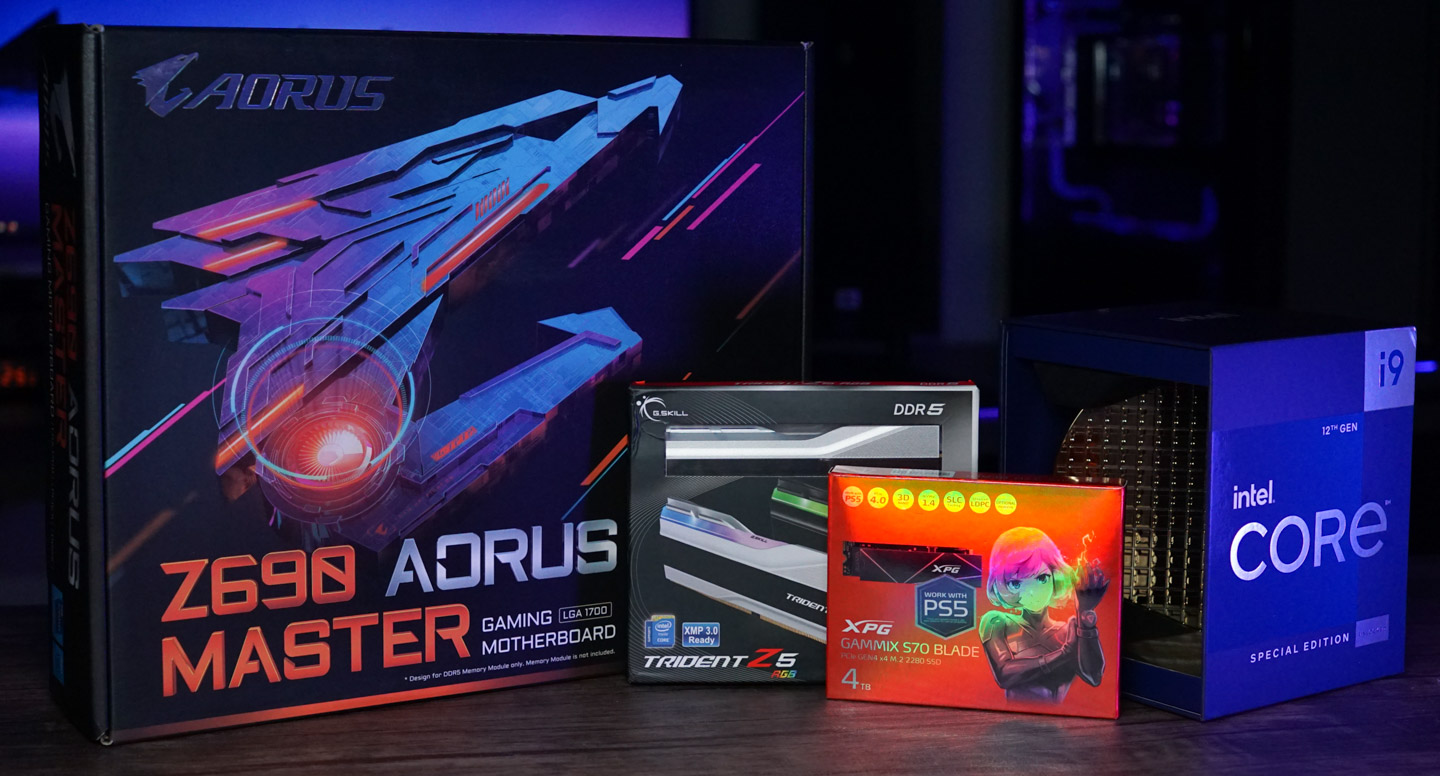