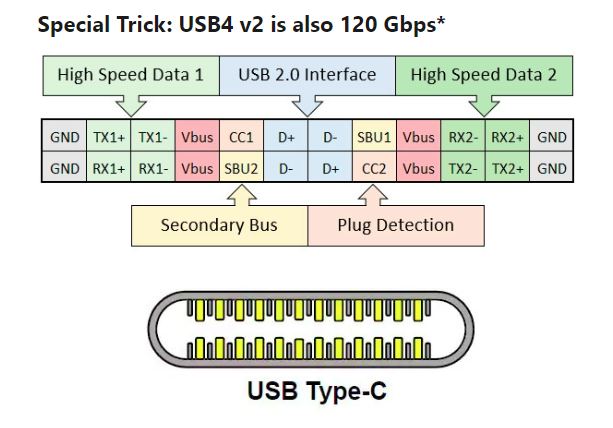 The USB Promoter Group and USB Implementers Forum never stop giving; both in new technology and ridiculousness.  The new USB4 standard was officially announced a while back and we did our best to try to explain how USB4 is different from Thunderbolt 4 … except when it isn’t.  A quick recap is that while both can hit 40Gbps only Thunderbolt 4 allows you to effectively link two 4K displays to a single port and is required to support PCIe Tunnelling.  There is more to it than that, as nothing about USB is ever simple, follow that link above to get a more detailed look at the two new protocols.

However, according to the news yesterday USB-IF have already moved on from the as yet unavailable USB4 and have announced USB4 V2.  They aren’t yet sharing all the details, apparently that big reveal will be in November, but they did give some hints.  USB4 V2 will be able to provide a theoretical 80Gbps of bandwidth, except when it provides 120Gbps that is.  The specification implies it is 80Gbps bi-directional, or 40Gbps each way simultaneously.  With USB4 V2 there is an asymmetrical configuration available which would allow 120 Gbps out from the host and 40 Gbps back from the device to host, making use of PCIe Tunnelling.

That configuration would mean an 8K 144Hz display attached to a USB4 V2 dock would receive up to 80Gbps of data, the remaining 40Gbps would be reserved for the docking station and peripherals attached to to dock with 40Gbps of bandwidth returning to the computer.

Sadly, no current hardware has a chance of supporting this new USB standard.  It is predicted that Intel’s Meteor Lake and Arrow Lake processors may support it, as well as the next generation of Apple M-series chips.  AMD on the other hand is a bit of a mystery, as it did take them until Rembrandt to support the current USB standard; perhaps the delay will be similar but then again maybe not.

Keep your eyes out for even more confusing USB standards from the USB-IF in the near future.

You can think of USB Type-C (or USB Type-A, etc.) as the physical shape of the port and plug, and USB4 (or USB 3.2, Thunderbolt 4, etc.) as the underlying technology. All USB4 products use the USB-C connector, but not all USB-C cables and ports use the USB4 protocol. 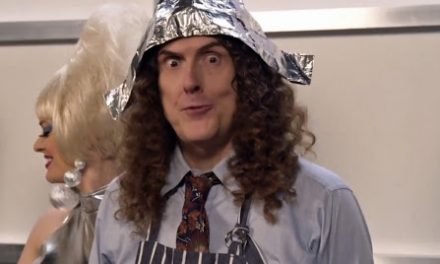 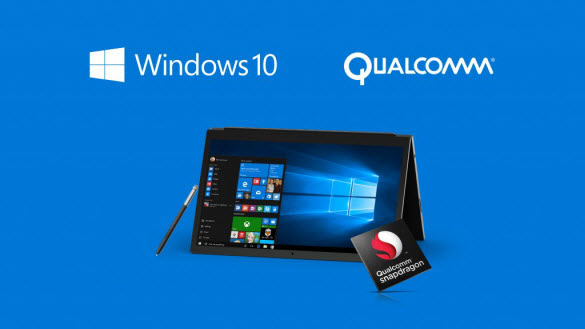 Snapdragon for Windows 10; in time for Christmas?