Steelrising Arrives As A Friendly Souls-Like 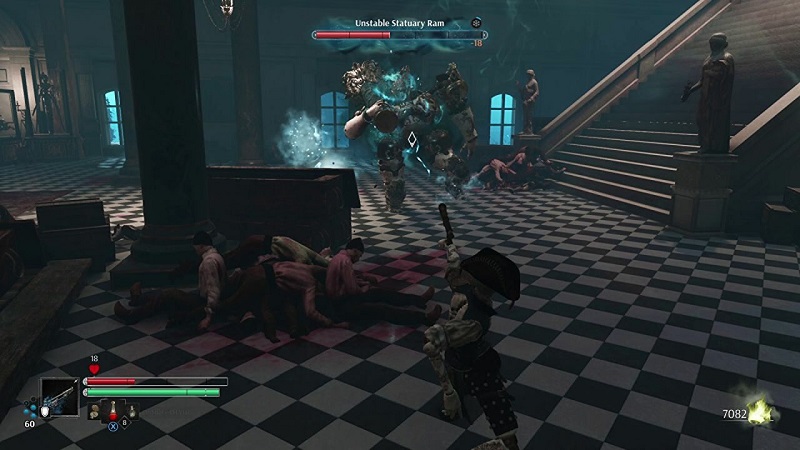 Not As Advertised, Which Could Be A Good Thing?

If you are not into pattern memorization and self flagellation, the large number of Souls-like games on the market look tempting but often prove to be less than fun.  There are those who love to ‘get gud’, to the point where they wire bananas up to their computer to use as a controller to beat Dark Souls 3.  If that’s your happy place, good on you!  Unfortunately, not all of us are up to those sort of shenanigans anymore.

Steelrising was announced a while back, a different sort of Souls-like where you are battling through the streets of a steampunk French Revolution.  Rock, Paper, SHOTGUN published their take on the game a day before it’s official release and they have good and bad news for gamers.  The funny thing is that the bad news depends on your tastes; Steelrising is described as significantly easier than most other similar games.  For instance the big boss battles will likely only take you two tries, once to die while figuring out patterns and a second time to defeat them.  If that is bad news for you, then you may want to give this one a miss … unless they release a nightmare difficulty.

The other bad news is that while the levels are beautiful but can be a slog, with long spaces of no enemies and plenty of places to get lost in.  The spawn points can be hard to spot, and you cannot teleport between them, so you may find yourself on a long walk through places you’ve already been if you manage to get offed.

Then again, the game offers a very unique setting which sounds enjoyable to wander through which might make up for the difficulty.  For those that like the sound of an easier Souls-like however, it sounds like Steelrising would be a good choice.

This takes some doing, but luckily Aegis is a very advanced robot, the bestest of all the robots. Slight but adaptive with it, and even having an advanced AI, Aegis can carve a swift path through the more than usually twisted metal in her way. It's a bit too easy, in fact. 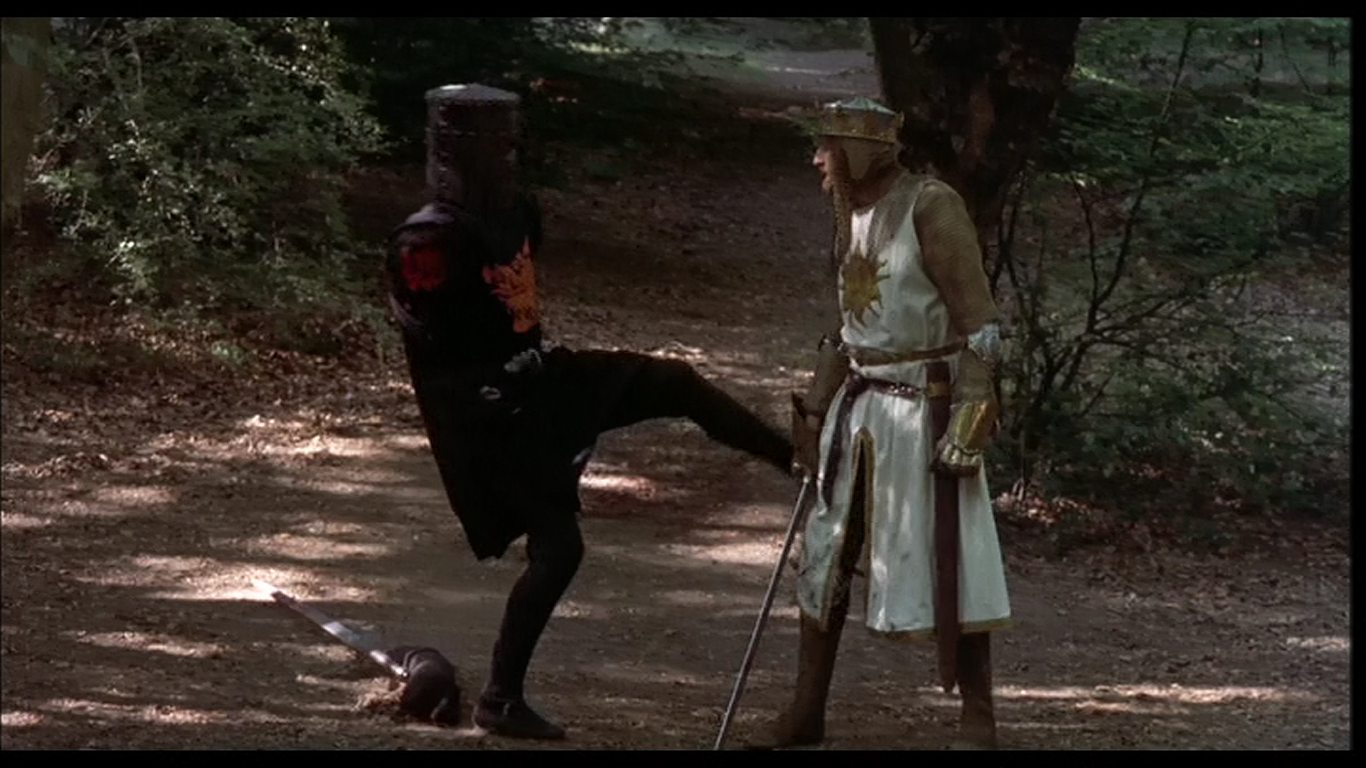 The new and improved Rosewill RK-9000V2