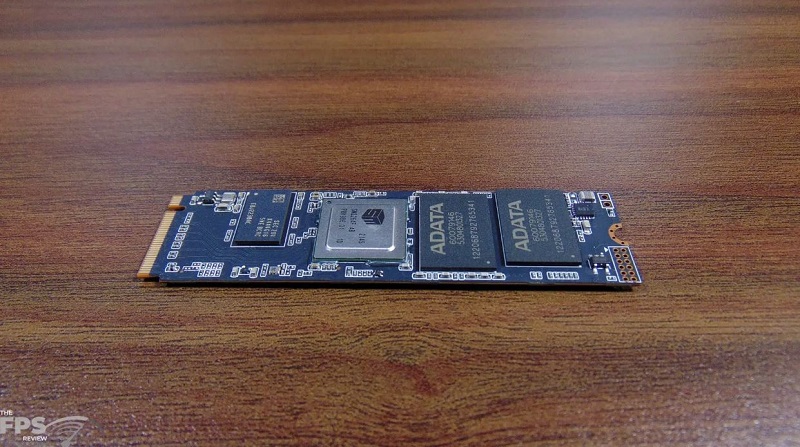 The ADATA LEGEND 960 PCIe Gen4 x4 M.2 2280 SSD contains Micron B47R 176-layer 3D TLC NAND with SLC caching, onboard DRAM cache and uses Silicon Motion’s SM2264 controller.  That should give the 1TB drive roughly 7,400MB/s sequential read 6,000MB/s write, which increases to 6,800MB/s on the 2TB model.  It comes with the ADATA SSD ToolBox which offers a variety of configuration features, a benchmarking tool and CloneDrive to help you move your data over, if you need to.

The FPS Review tested it out on an X570 board paired with a Ryzen 7 3700X on Windows 10 Pro.  The results were impressive, as the drive hit 7,453MB/s read and over 6,600MB/s write in CrystalDiskMark.  Things didn’t go as well in the file copy test but the ADATA LEGEND 960 was one of the fastest when it came to loading games.  Keep that in mind when shopping for a new SSD, as it usually won’t have any impact on you but could if you intended to do a lot of file copying.

Check out all the specific details here.

But don’t let that fool you, this SSD is also perfectly specced for gamers and will provide fast PCIe 4.0 performance for your gaming needs, with support for SLC Caching and a dedicated DRAM buffer, all at a decent price of $129.99 for the 1TB model we are reviewing today. 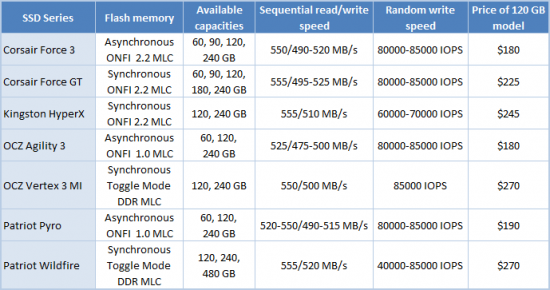