Atomic Heart Gets A Release Date And An Odd New Trailer

How To Show A Five Minute Trailer In Less Than Two

Today we have learned Atomic Heart will have been in development for five years before release, barring any more delays that is, for it is now scheduled to drop in February of 2023.  Mundfish first revealed the game back in 2018, and while the trailers have had a very BioShock vibe to them, they promise it will be anything but a clone of that popular franchise.   That said you are able shoot strange and interesting things out of your hands when not using a gun or pipe.  There also seem to be quite a few humans that have faired poorly in the accelerated evolution game.

Along with the release date comes a new trailer, which is one of the odder to have dropped in recent memory.  The vast majority of the featured gameplay makes you wish for a slow motion button, as it is accelerated far beyond what you will experience in the game.  The speedrun is broken up by the occasional set piece, showing some interesting events which will happen outside of combat.

The game does look beautiful, but don’t they all before they are released?

Developers Mundfish first revealed Atomic Heart back in 2018. James had a chat with the team earlier this year, when they promised that the game wasn’t going to end up a clone of Half-Life or BioShock. 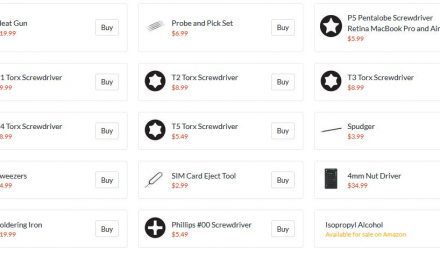 Samsung And Apple, Two Takes On The Right To Repair