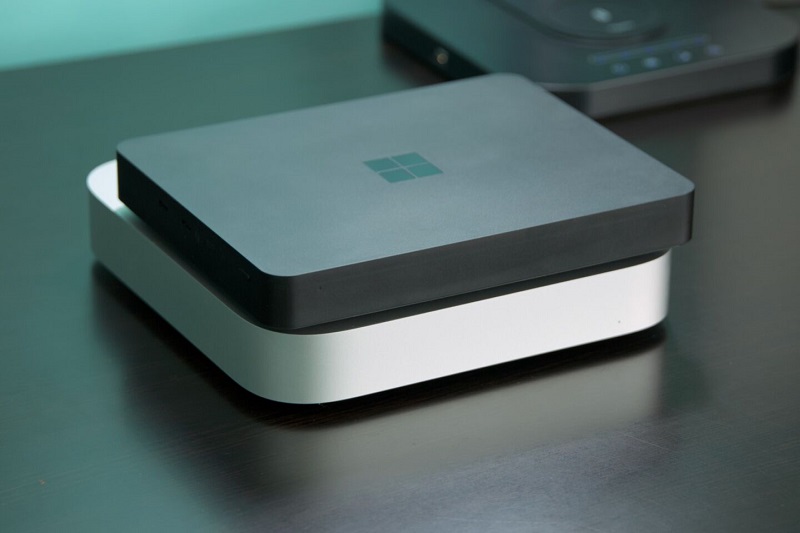 If At First You Don’t Succeed …

The history of ARM powered Microsoft devices is not a happy one.  This has amused quite a few people considering that ARM powers more devices on this planet than any other processor architecture and most companies don’t seem to have trouble releasing usable products.  Redmond is attempting to resolve their reputation with the release of their Project Volterra, under the name Windows Dev Kit 2023.

The Dev Kit is powered by a Snapdragon 8cx Gen 3, is smaller than a Mac Mini thanks to an external power brick, and will cost you $600 to pick up.  Unfortunately that power brick hints at a small problem with Project Volterra, namely that it consumes roughly the same power as an Intel Core i5 or AMD Ryzen 5 processor.  As you can see in Ars Technica’s review, the performance falls short of what those chips offer, though software can be blames more than the hardware.

If you are a developer and looking for a relatively inexpensive piece of hardware to work on, the Windows Dev Kit 2023 is not the worst choice for you.  If you are hoping for a decent ARM powered Surface device however, you should keep waiting.

The Dev Kit 2023 is nearly three times as expensive, but the hardware is powerful enough that it mostly just feels like a typical midrange mini-desktop in day-to-day use. 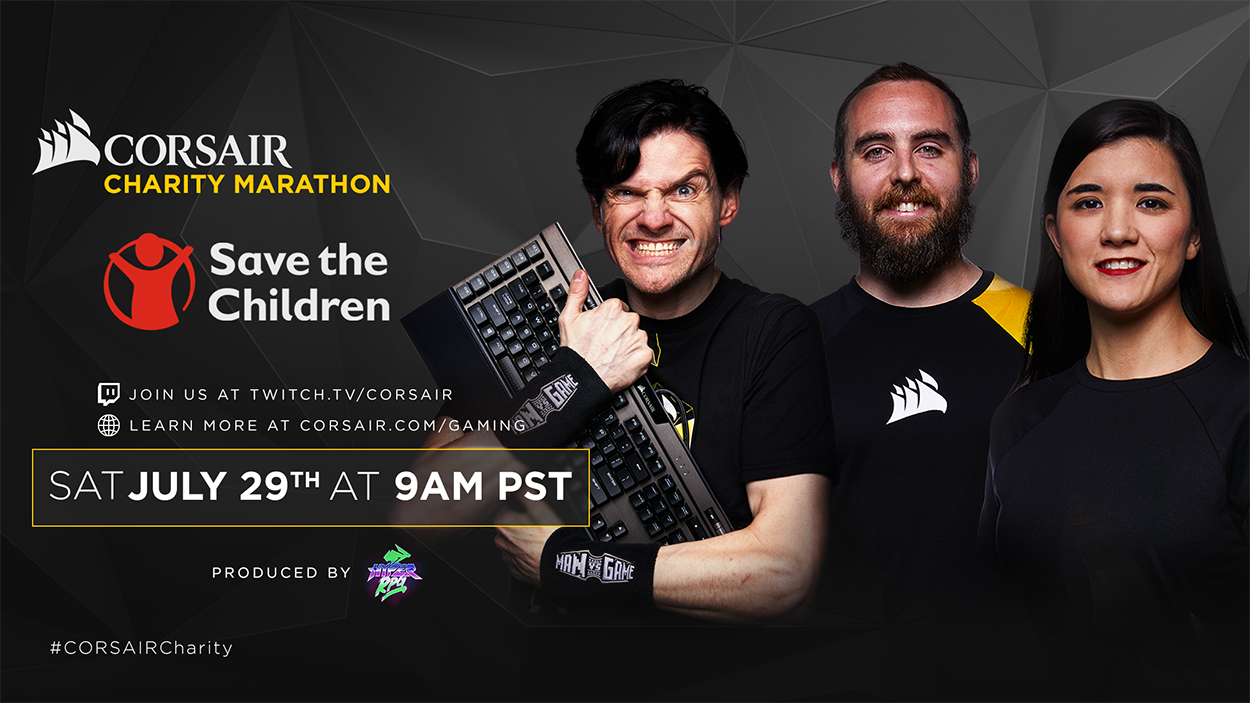 Won’t someone think of the children? Corsair will!