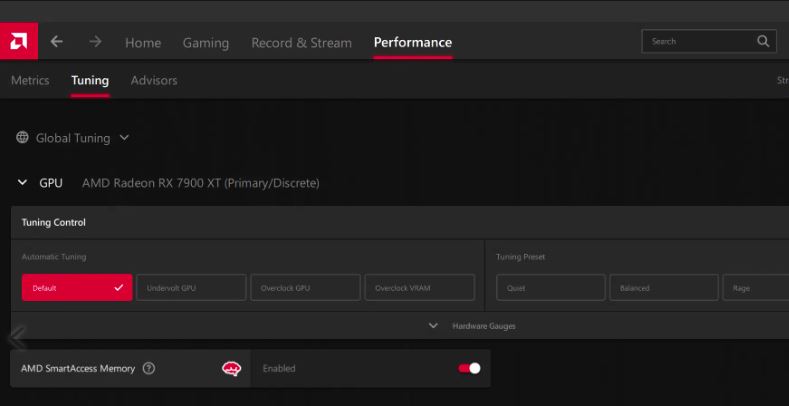 It’s Not Resizable BAR When You Choose AMD!

The vast majority of the reviews covering the Radeon RX 7900 XTX and Radeon RX 7900 XT had Smart Access Memory enabled, as it does provide better performance.  What we didn’t find out was how much it improved frame rates, or if we were making assumptions about the effect of SAM on Navi 31.  Thankfully The FPS Review is there to answer such pressing questions and posted their findings.

Their tests, done on an X670 board from ASUS and a Ryzen 9 7900X, show improvements pretty much across the board with SAM enabled, with the only exceptions being ray traced games like Cyberpunk and Metro Exodus.  For those two games the improvement was barely measurable, but Smart Access Memory didn’t hurt performance.

The improvements were present at all resolutions, with the most impressive usually being at 4K with FSR/FSR2 enabled. 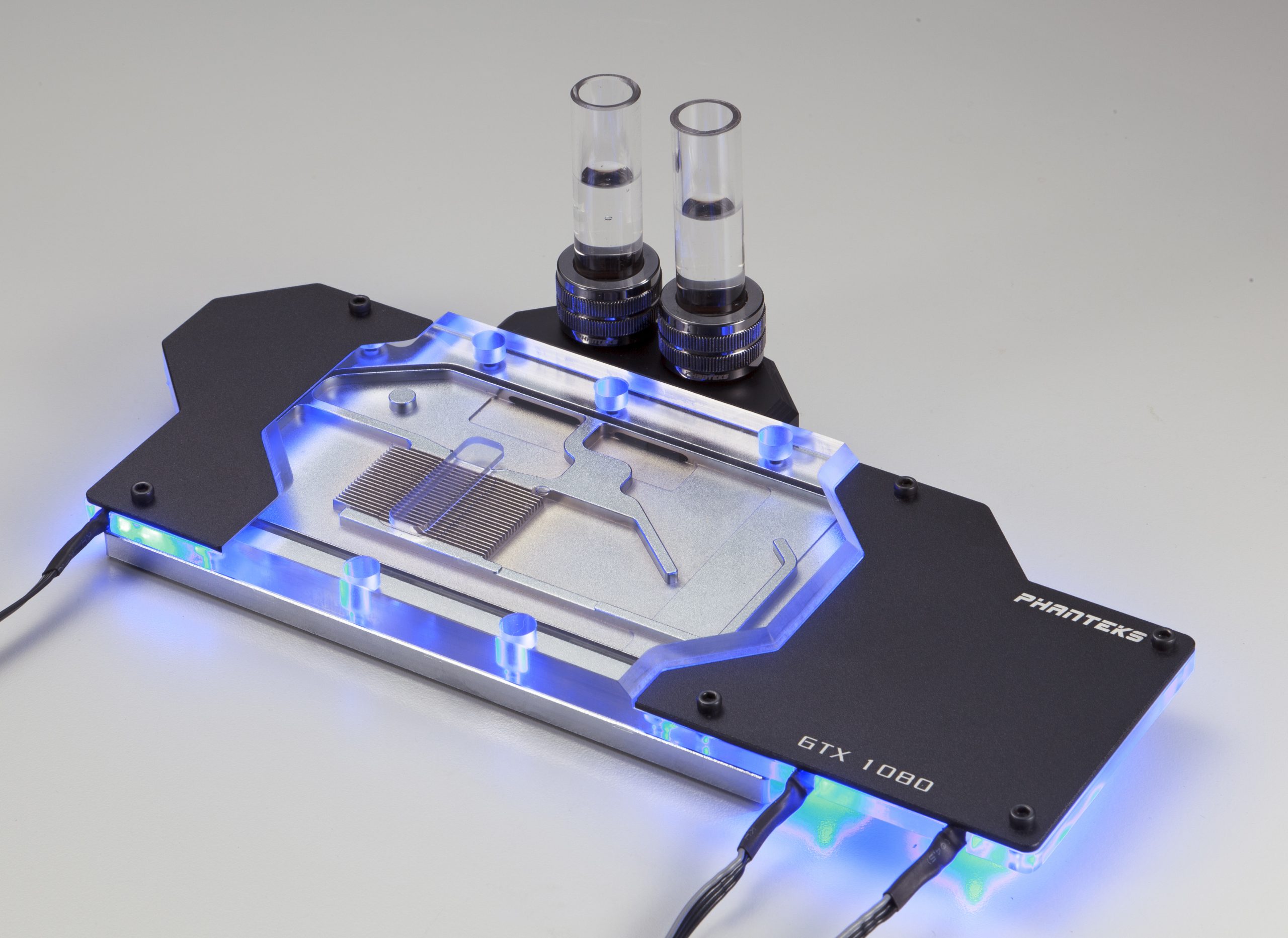