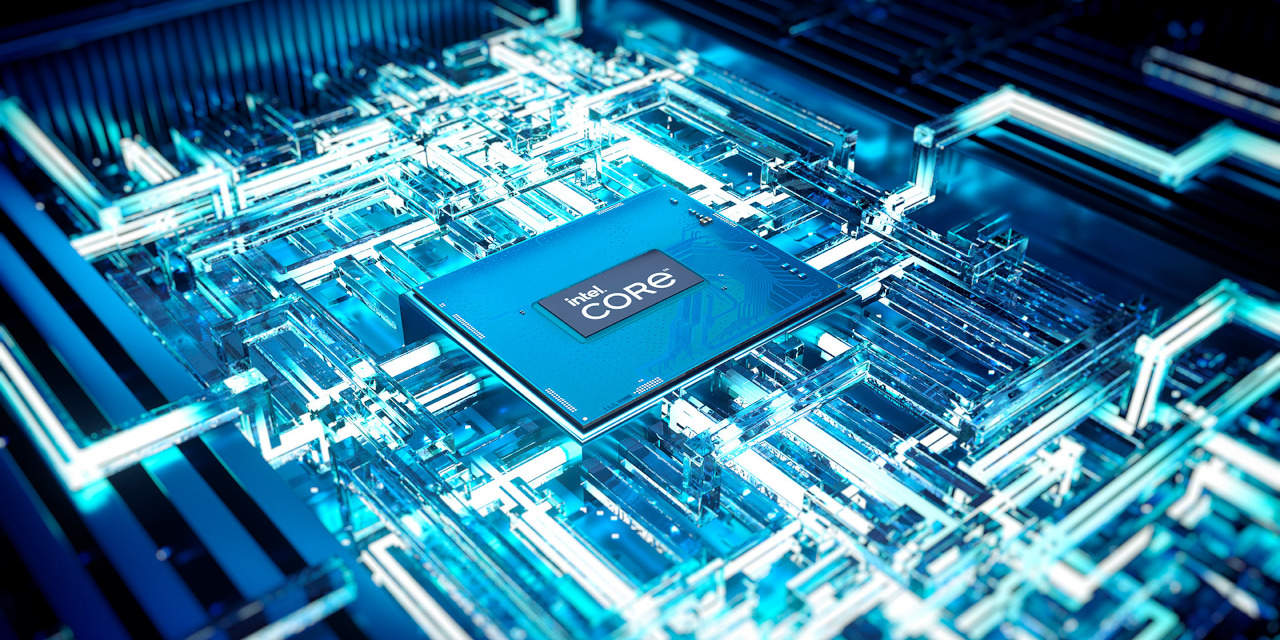 Intel has announced their 13th Gen Core mobile processor lineup today, which encompasses some 32 new SKUs in the H-series, P-series, and U-series. At the top of the heap is the new flagship, the Intel Core i9-13980HX, which is “the first 24-core processor for a laptop and world’s fastest mobile processor”, according to Intel. 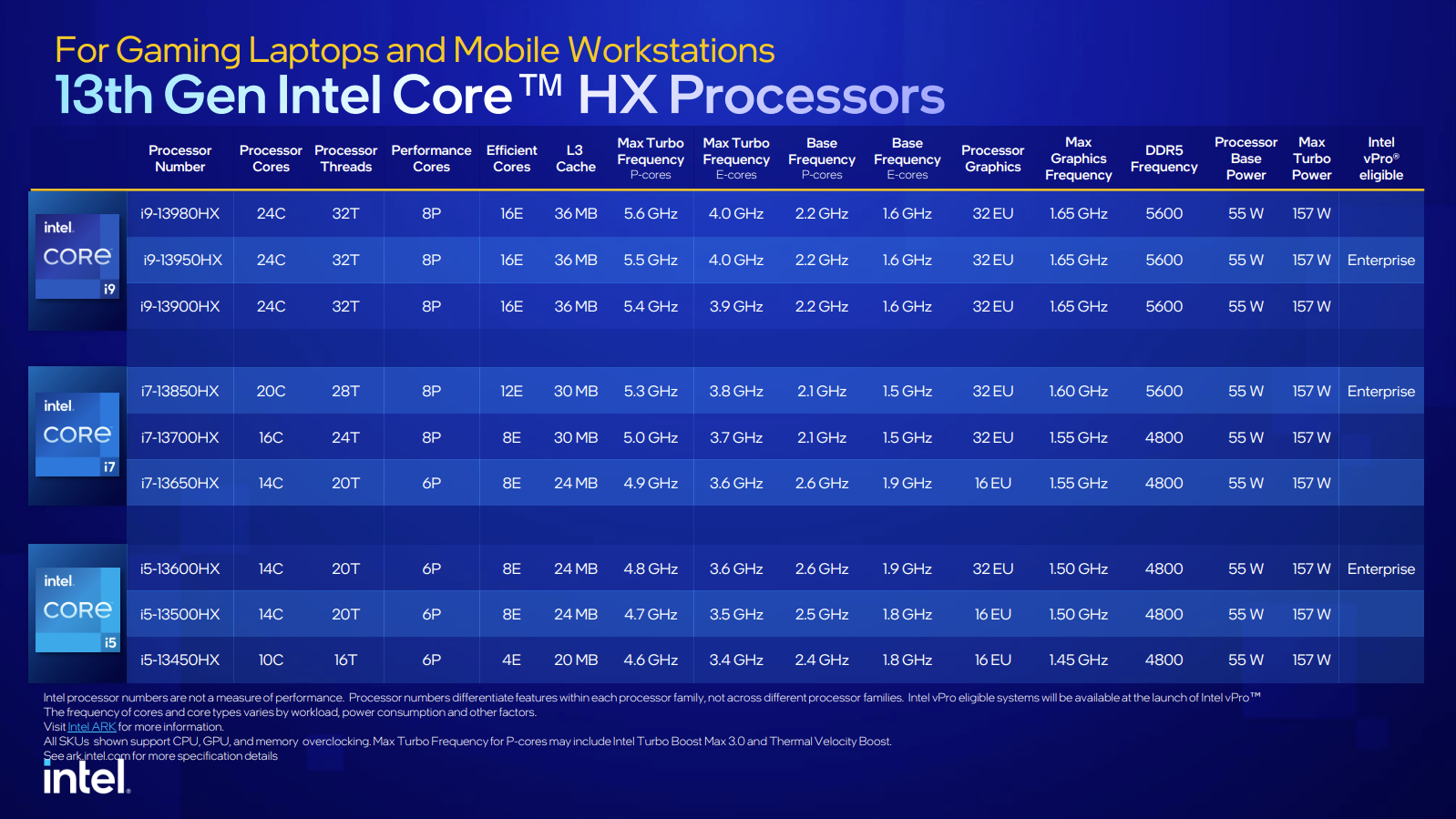 Intel continues to push the boundaries of performance and expand computing possibilities for gamers and creators with the launch of the 13th Gen Intel Core H-series mobile processors, which includes the first 24-core processor for a laptop. When combined with unique features like support for both DDR4 and DDR5 memory, best-in-class connectivity and PCIe Gen 5, 13th Gen HX processors deliver the world’s best mobile gaming platform.

With five times as many HX laptop designs powered by 13th Gen Intel Core mobile processors compared with 12th Gen, users can choose from 60 HX designs to stream, create and compete at the highest levels. 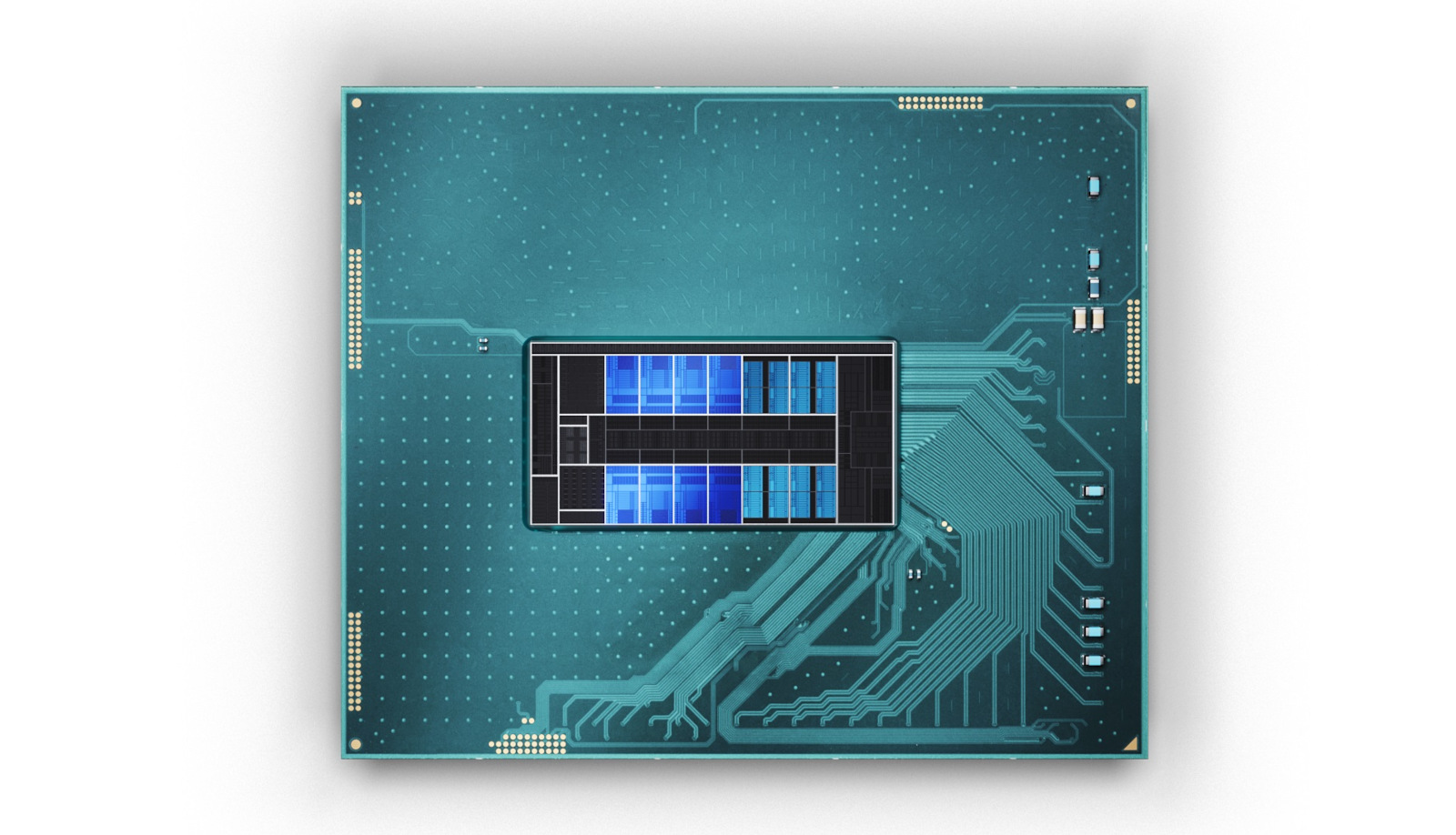 Intel partners will no doubt have a deluge of new product announcements featuring these 13th Gen Core chips, and at that time we will have an idea of pricing and availability. For more information from Intel, as well as footnotes on the above claims, see Intel’s press release. 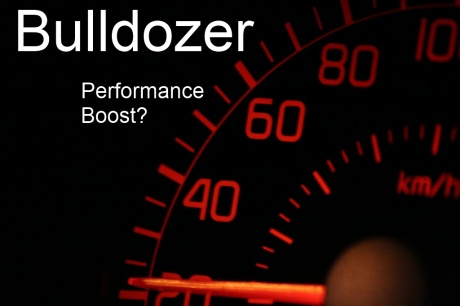