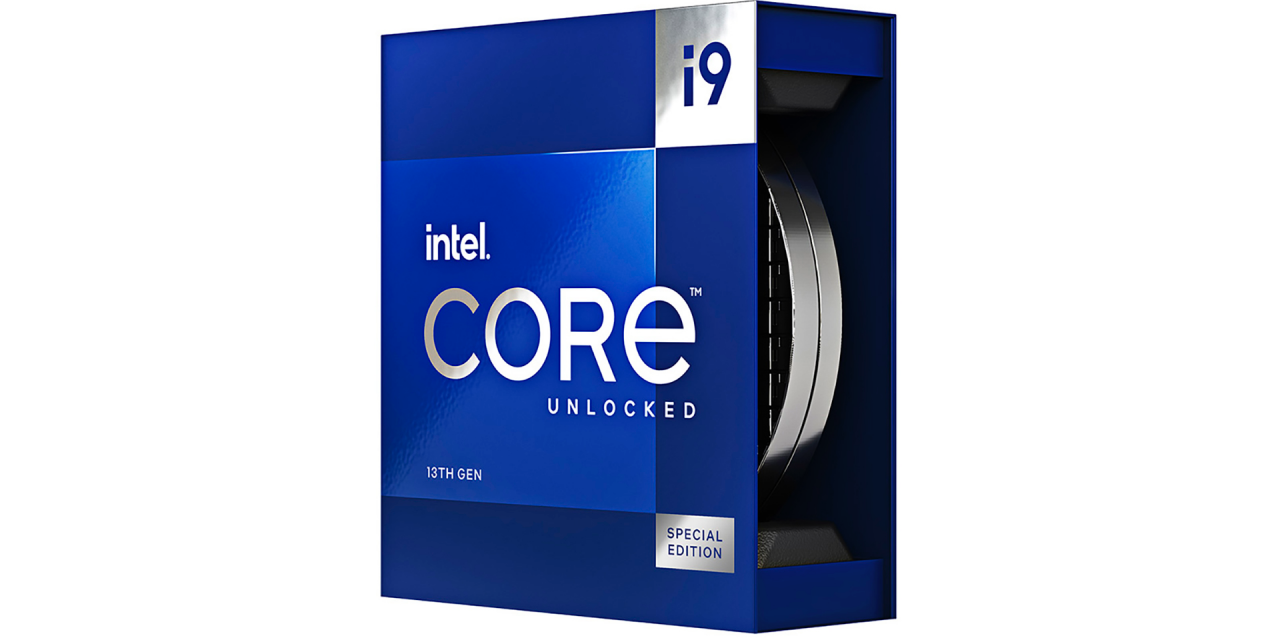 Intel has made their Core i9-13900KS processor official, providing all of the details (including pricing and availability) this morning.

With this launch Intel has the world’s fastest desktop processor by clock frequency, taking Max Turbo up to a ridiculous 6.0 GHz out of the box.

Key features and capabilities of the i9-13900KS include: